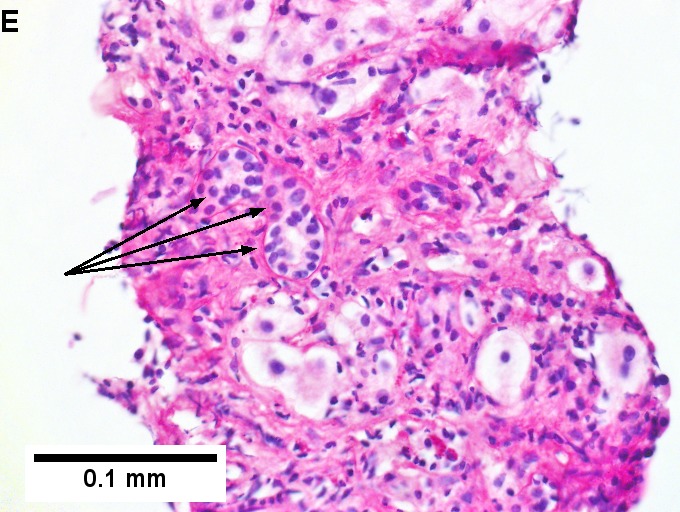 Older and increasing age among patients with primary biliary cholangitis correlated with a better response to ursodeoxycholic acid treatment and lower rates of liver transplantation and mortality compared with younger age, whereas sex did not affect outcomes, according to a recently published study.

“Our data suggests that younger patients should be monitored carefully, with early consideration for additional therapies, as they appear to be at greatest risk of biochemical non-response to UDCA, liver transplantation, and death,” Angela C. Cheung, MD, from the Mayo Clinic in Rochester, Minnesota, and colleagues wrote. “The presence of more overt biochemical hepatic activity suggests a more aggressive and inflammatory phenotype in younger, compared to older patients.”

The study comprised 4,355 adult patients with PBC who underwent UDCA therapy. Alkaline phosphatase levels were significantly lower in younger age groups, such as 36 years to 45 years and 46 years to 55 years, compared with patients aged 56 years and older (P < .001).

While men did have significantly lower biochemical response compared with women during initial analysis (P < .0001), multivariate analysis adjusted for disease severity, age at UDCA initiation, year of diagnosis, GLOBE score status at baseline, and center showed that male sex was not an independent predictor of response (OR = 0.77; 95% CI, 0.57-1.04).

“Earlier studies have demonstrated that males present with more advanced disease, reflected by their higher rates of jaundice, variceal bleeding, and thrombocytopenia at presentation,” Cheung and colleagues wrote. “Conversely, males appear to be diagnosed at a more advanced disease stage, putatively accounting for the differences in biochemical response rates compared to females. It is thus important to prevent diagnostic delays by maintaining a high index of suspicion for PBC in male patients and aggressively managing any potential concomitant causes of progressive fibrosis.” – by Talitha Bennett 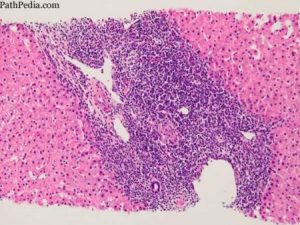 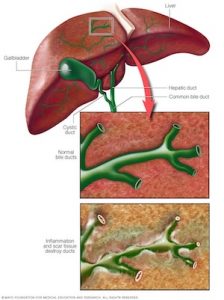 What Is Primary biliary cholangitis? 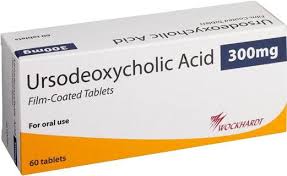 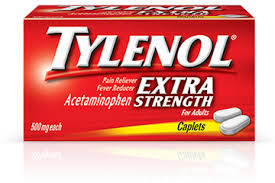 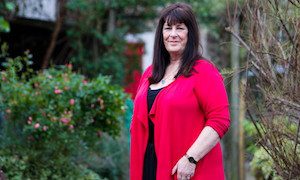 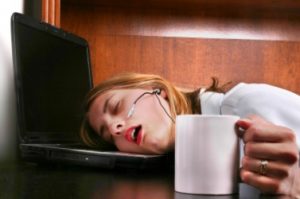 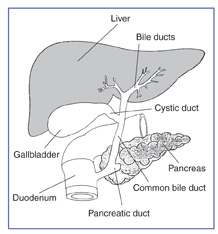 What Is Primary Biliary Cirrhosis? 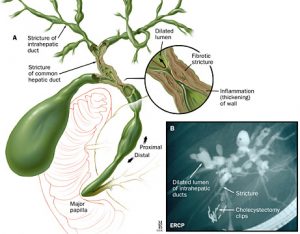 What is Primary Sclerosing Cholangitis?