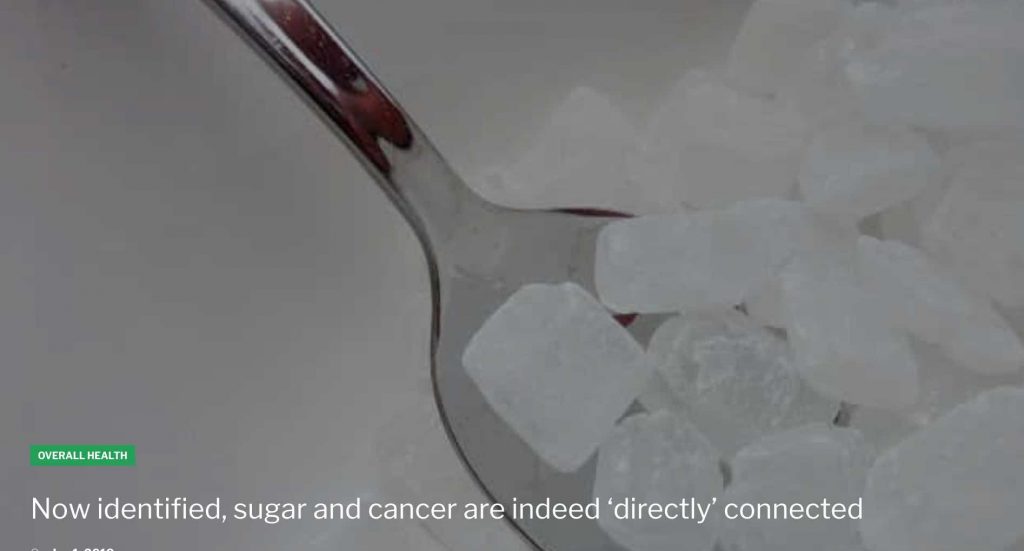 We now have a forum on this domain which is completely unassociated with Facebook. Join up for help, advice and support! Ask questions - get answers!

An estimated 12.5 million people had some form of cancer in 2009, according to the American Cancer Society. Another 25.8 million have diabetes. These two preventable diseases are responsible for millions of deaths worldwide each year.

In the constant battle to stay healthy, many of us know that too much sugar in the blood can lead to diabetes and that by controlling our diets we can both prevent and even reverse the disease. But, could the same be said for cancer?

According to researchers, sugar and cancer are indeed connected.

Obesity and high blood sugar are risk factors for diabetes. And diabetics have an estimated double risk of suffering a colon or pancreatic cancer diagnosis. Scientists say that the two facts are connected and that blood sugar could play a role in the development of cancer.

In one study published in the journal Molecular Cell, a team of researchers under Dr. Custodia Garcia-Jimenez, have identified how sugar could directly increase the cancer risk.

During digestion, cells in the intestine identify sugar and tell the pancreas to release insulin (the hormone responsible for blood sugar regulation). The sugars in the digestive system do this with the use of a hormone called GIP which assists in the insulin release.

Dr. Garcia-Jimenez found that a specific protein known as β-catenin controls the ability of the intestines to release GIP and this protein is dependent on sugar levels.

“Increased activity of β-catenin is known to be a major factor in the development of many cancers and can make normal cells immortal, a key step in early stages of cancer progression. The study demonstrates that high (but not normal) sugar levels induce nuclear accumulation of β-catenin and leads to cell proliferation. The changes induced on β-catenin, the molecules involved and the diversity of cancer cells susceptible to these changes are identified,” Science Daily reports.

Simplified: increased blood sugar levels could lead to increased production of this protein which is known to impact cancer risk.

“We were surprised to realize that changes in our metabolism caused by dietary sugar impact on our cancer risk,” said Dr. Garcia-Jimenez. “We are not investigating what other dietary components may influence our cancer risk.”

Dr. Garcia-Jimenez went on to say something very simple and profound: “Changing diet is one of the easiest prevention strategies that can potentially save a lot of suffering and money.” I’m sure everyone agrees with that one.

Experts agree, sugar is a health destroyer. And with the average person consuming 300% more sugar daily than recommended and kids taking in 7 trillion calories of sugar from sodas each year, it seems more important than ever to instill a new dietary lifestyle.

What Are Treatment Approaches to Liver Cancer? 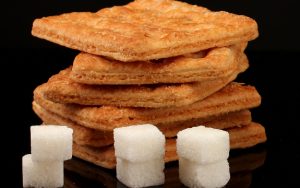 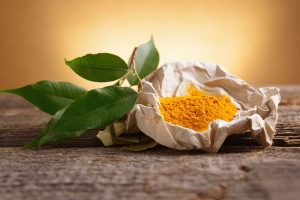 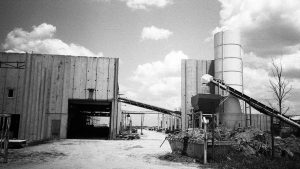 The Deadly Consequences of Agrochemical Farming in Argentina 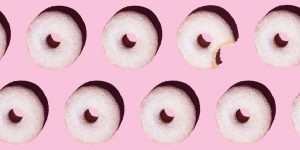 9 things that can happen – when you give up sugar 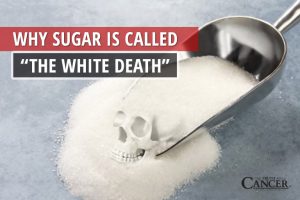 Why Sugar Is Called "The White Death" 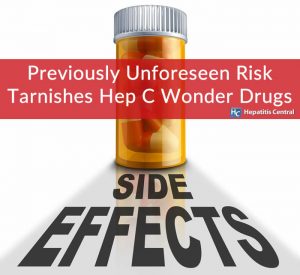 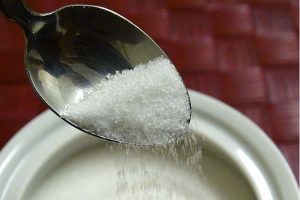 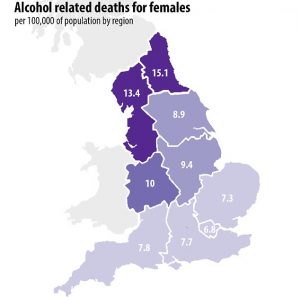 UK: How alcohol death rates can DOUBLE depending on where you live 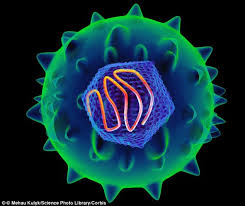