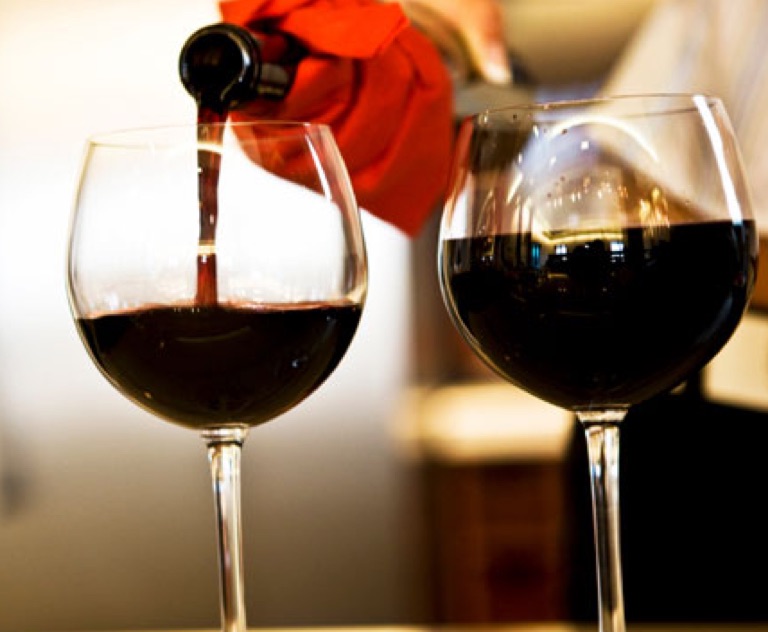 If I’m Cured of Hepatitis C, When Is It Safe to Drink Again?

Doctors say the answer lies in whether a patient is honest about their alcohol use and how much damage the liver sustained before treatment.

For some people, a glass of wine with dinner is one of life’s simple pleasures.

For others, however, it’s more of a problem.

Some of them are in denial about their alcohol use. Or maybe they are ashamed of their drinking.

Those types of people often are not honest with a doctor, or themselves, when asked, “How much alcohol do you actually drink?” That’s why when people who become cured of hepatitis C ask, “When is it safe to drink again?” doctors are hesitant to give a green light.

The problem is, many alcoholics underestimate the amount of alcohol they consume.

“They might say ‘only on the weekends’ and when we ask them more, the weekends start on Thursday,” Lisker-Melman said.

“Alcoholics not only have the problem with drinking alcohol but they don’t take care of their health,” he said.

Lisker-Melman said many alcoholics have psychological problems and are noncompliant during treatment.

Members of a Facebook page for hepatitis C family and friends frequently erupt in heated debates over the issue of alcohol and hepatitis C. Many say innuendo linking alcohol to hepatitis C is stigmatizing because, number one, it is not true and some people with hepatitis C have never taken a drink in their life.

Faye Dotson Unold, a member of the Facebook group Hepatitis C Family and Friends, said she is too scared to drink.

“I just want to live,” she said. “I feel like it would be such a huge blessing to get treatment. I do not want to spit in God’s face.”

Jahna Berry, 40, lives in the Detroit area. She said she has seen four doctors since being diagnosed with hepatitis C.

“From day of diagnosis, all four said an occasional drink was OK. I’ve never been a heavy drinker and I’ve abstained since January 1,” she said.

Berry said she began treatment on March 17 and has been undetectable since her sixth week.

“Once I reach SVR 24 [24 weeks, or six months after eradication of the virus], I’ll probably go back to my previous drinking habits. A glass of wine for special occasions, holidays, and maybe once in a while just because,” she said. “I’d never abuse my liver or the miracle given to me.”

Absolutely No Drinking for Those with Cirrhosis

Lisker-Melman said that once a person has cirrhosis of the liver, or scarring, it’s going to remain even after the hepatitis C is cured. Even as the liver regenerates, the damage already is done.

“If someone comes to see me and he’s asking me to turn off the fire by throwing water onto the fire, it doesn’t make sense they would leave my office only to throw gasoline back on the fire,” he said.

Kathie Kane-Willis, executive director of the Illinois Consortium on Drug Policy at Roosevelt University, said it should be up to the patient and their doctor whether they can resume drinking after treatment if there is no fibrosis.

“If you have cirrhosis, drinking is not an option,” she said.

“If you have a second source of something that is insulting your liver, you should not drink and add insult to your liver,” he said. “But if you drink in moderation and the first insult is gone and you truly drink in moderation, I have no problems with it. If damage to your liver is none or minimal, probably drinking mildly will be acceptable. Drinking more than mildly is not acceptable.”

Posted in Hepatitis, In The News
← Tests, tests, tests, tired of tests…Can Hep C Be Cured in Just Six Weeks? →