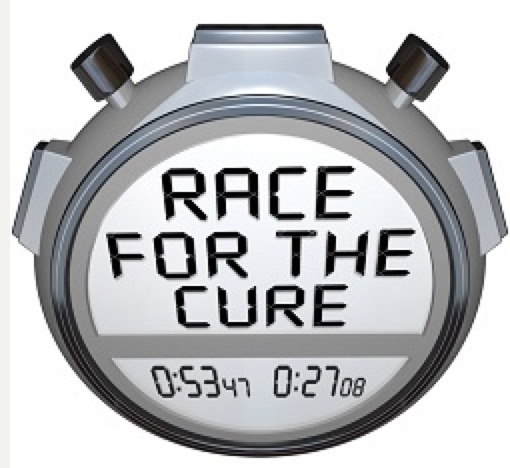 Can Hep C Be Cured in Just Six Weeks?

Just as the makers of the next generation of Hepatitis C drugs aim for greater safety and effectiveness, they are also trying to eliminate the virus in a shorter period of time.

Only five years ago, the medications prescribed to treat Hepatitis C were analogous to spinning the roulette wheel. The odds of eliminating the Hepatitis C virus used to hover around 50 percent; however, new drug combinations have dramatically increased the likelihood of viral elimination. Every fiscal period, the pharmaceutical industry is determined to one-up their competitor’s Hepatitis C offerings – and the length of time required for successful treatment might help determine the victor.

The evolution of Hepatitis C treatment is moving forward quickly, in several different realms. Thanks to new, antiviral drug combinations:

As evidenced by the protocol in the newest Hepatitis C cocktails, and confirmed by a poster presentation at the most recent European Association of the Study of the Liver (EASL) meeting, the amount of time needed to complete a successful drug regimen keeps getting shorter.

Although very expensive, the new, interferon-free direct-acting antiviral regimens taken for three months can cure a majority of people with Hepatitis C genotype 1 (the most common type in the U.S.). Nonetheless, researchers are working to develop new drugs requiring a shorter duration of treatment. The shorter duration is favorable because it is more convenient, will improve treatment adherence and can potentially lower treatment cost.

According to research by Edward Gane from Auckland Clinical Studies in New Zealand and colleagues, a Gilead triple drug combination appears to have cut the treatment duration in half.

Posted in Hepatitis, In The News and tagged harvoni, hepatitis c, hepc, olysio, sovaldi, Viekira Pak
← If I'm Cured of Hepatitis C, When Is It Safe to Drink Again?Alcoholism is NOT a disease →