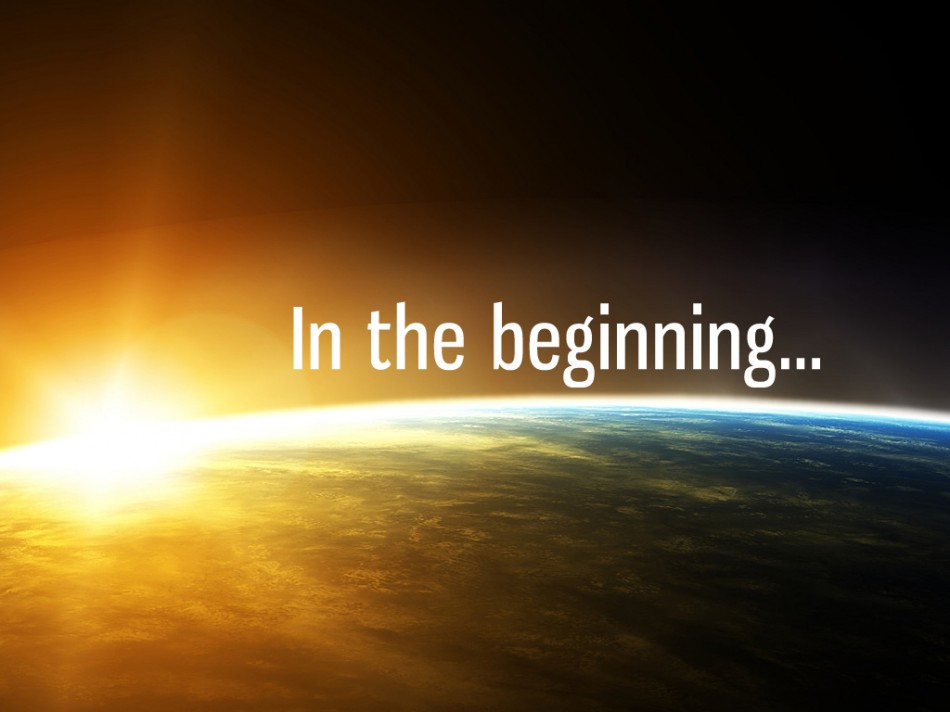 B. The Early Days

When I started out on this journey through the land of cirrhosis in November 2008 I was terrified. Terrified of the unknown, terrified of the consequences and terrified because I didn’t know which way to turn, what questions to ask or where this was all leading me. Then the symptoms started in earnest, a visit to my local doctor about constant diarrhea had raised the flags about the condition of my liver but no one ever warned me of what was about to happen to me.

There was nowhere to go and ask the question, ‘ok, I have cirrhosis, now what is going to happen to me?’ My then GI doctor would shrug it of with a “well, you’ve killed your liver and there is no treatment”.

As time went on so my symptoms changed. I had ascites, I had portal hypertension, I had diarrhea that defied description in its intensity. I had the stomach pains, the body aches the tiredness and the insomnia. It seemed like every new day would bring on yet another new symptom and sometimes, if I was lucky, another would go away.

My taste buds changed, what used to taste good one week tasted foul the next. I have never ever vomited so much in my life. If food would stay down for 20 minutes that was a good thing. My appetite went away, but even if I was hungry I was scared to eat, the vomiting was so awful. I had hemorrhoids which caused me endless pain, I couldn’t pee unless I pooped first and I couldn’t poop!

I used to wear a condom when I went to sleep just in case I might pee, I tried to will myself to pee but it never happened. I wore diapers to bed, I wore diapers to go out anywhere. I timed every trip away from a toilet with precision, but kept an emergency change of kit in the car just in case the timing failed.

I lost weight and I got very weak. A trip around the supermarket was only possible in an electric buggy. And then there was the diet. Low sodium this and no sodium that and the fluid restrictions were awful for me.

No alcohol of course, not that I missed it at all. I felt so ill that drinking never ever crossed my mind. No coffee or caffeinated drinks, No carbonated drinks. No milk, no Gatorade, no nothing……except water. Oh life was miserable.

I couldn’t stand, or sit or lie down. I found my only comfortable position was flat on my back on a sofa which was ok, but I couldn’t get up. My ascites piled the pounds onto me. I couldn’t wash my feet in the shower, I couldn’t get my socks on and I couldn’t tie my shoe laces.

Then there were the clothes. Jeans? No way, my gut was too swollen. I spent six months wearing nothing but fluffy pajama bottoms, nothing else fitted.

Finally what really tried to kill me was Cachexia – catastrophic weight loss. I became a walking skeleton. My weight crashed dramatically, month after month. By then I knew the doctors were not going to be able to fix me, I could never make it to the transplant table.

However, in the beginning.....

October 2008 was not a good month for me. I was unemployed, no insurance, it was cold and I had terrible stomach cramps. Being a typical male I didn't go to Doctors. Doctors always told me things I didn't want to hear 'cos I'd heard it all before. Yes I drank, though would never admit how much, yes I'd given up smoking which was one thing in my favor and no I never got sick 'cos real men don't do they?

The reason I could no longer put off my dreaded visit to my Immediate Care doctor was an infected sebaceous cyst on my back which despite squeezing's and prodding's wouldn't go away on its own and now hurt like hell and so it was on Saturday the first of November I made my way to the doctors to see what he could do for me.

During my visit at which he cut out the offending cyst I mentioned the other problems I was having in terms of diarrhea, nausea, and stomach cramps all of which had been going on for some time, but due to the constraints of time he asked me to return on the Monday for a change of dressing and to look into my other issues.

I returned to the surgery on the Monday, had my dressing changed. As I had been lying on my front, he had not had a chance to really look at me and when I turned over he looked startled and just asked "My God, what's happened to you?", "your eyes have gone completely yellow".

He gave me a once over and remarked that my eyes had been fine on the Saturday and went on to say he suspected cirrhosis, was going to order various tests including blood work.

I felt my heart drop. I knew about cirrhosis, a little bit anyway. I knew it was a liver condition and I knew that almost certainly my drinking days were going to be curtailed for some time until things got better.

The doctor was talking about going to hospital to get tests done - I was freaking.

Life doesn't teach us how to deal with situations like this. Illness happens to other people doesn't it. Apart from a bout of Legionnaires Disease a few years prior, I was 52 years old, hadn't been sick in the previous decade or so and didn't expect to be hearing what I was hearing now! The thoughts and emotions began tumbling through my mind going from blind panic to analytical rationalization in nano-seconds, before wondering how to tell people, how to react, what to do.....it went on and on.

I thinks it's called one of those "Oh Shit!" moments when all of a sudden life is turned upside down and mortality rears its ugly head and the immature thoughts of being invincible get strapped to an ejector seat and disappear in a flash and a bang. Welcome to the real world!

I'd spent my life as an engineer of one sort or another and had ended up doing a lot of advanced forensic analysis on computers and networks. I knew how to analyze and I knew how to think, but this curved ball threw me completely.

I went home and told Linda what was going on and I think we both knew that perhaps this was inevitable. We'd both been having a party for eight years and something was going to have to give.

I reacted to the news in probably the only way I could. I started researching cirrhosis. I knew it was bad, I knew it was serious, in my naivety I thought it would sort itself out after some weeks/months of laying off the booze. There was a lot of information out there on the web about all aspects of cirrhosis and they all included terms about which I knew nothing and symptoms of which I had no experience. The information was diverse, often conflicting, confusing and not really helping me.  It took a while before the reality of my situation finally started to sink in.

Cirrhosis is both untreatable and irreversible.

I think Linda already knew, though she hadn't mentioned it to me. I don't think we really discussed it, the implications were just too awful to think about and anyway, the disease had yet to be confirmed. But within a few days my doctor got me an appointment with a Gastroenterologist and by that time, my stomach was already getting swollen and I still had jaundice. He asked me if I was still drinking, to which the answer was 'no'. He gave his opinion, Cirrhosis and ordered a CT Scan.

A not so pleasant part of having a not so pleasant disease are the not so pleasant things that get done to you as your disease progresses! My first introduction to the awful medical side of having cirrhosis was the need to swallow about 1.5 liters of 'marker' before having the CT Scan done. It does come in various degrees of awfulness from the merely nasty through to the unmentionable. I opted for 'banana' flavor - big mistake! How I kept any of it down I do not know. The only thing I ever had worse (yes, there is worse) was liquid Vitamin K, which I spewed forcibly within about 5 nanoseconds of the first gulps. I have never wanted to drink dog piss and hope I never will, but this must be the nearest thing to it.

The CT Scan came and went. I never got the results. Within a few days of the scan being done, I ended up in the Emergency Room, at night, in absolute agony from my swollen abdomen and having difficulty breathing. I had put off going for as long as I could - I had no insurance, I didn't know what would happen to me once I got to the Emergency Room and I didn't know how I would pay for any of it.

Posted in The Beginning and tagged My Story
← C. Cirrhosis – My OverviewA. My Story →