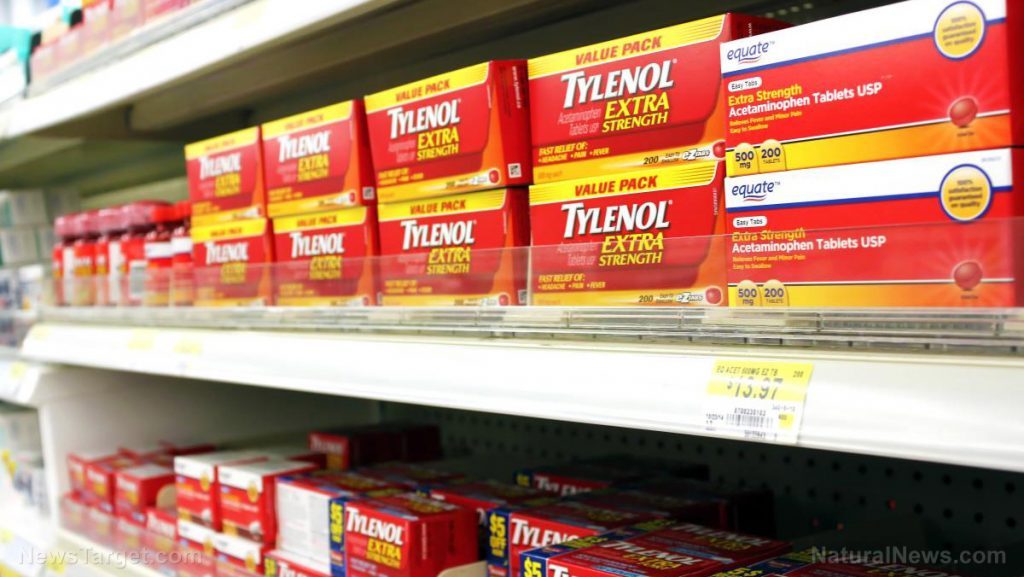 Is Acetaminophen the Most Dangerous OTC Pain Reliever of all?

If a natural health product or supplement was known to cause 56,000 emergency room visits, over 100,000 calls to poison control centers, 26,000 hospitalizations and more than 450 deaths each year, what are the chances that the U.S. Food and Drug Administration (FDA) would allow its manufacturer to continue distribution?

The answer is simple: zero.

And yet, as reported by Natural Health 365, statistics indicate that those are the exact figures associated with the over-the-counter drug acetaminophen, commonly known as Tylenol.

Has the FDA stopped its producer – McNeil Consumer Healthcare, owned by Johnson & Johnson – from manufacturing this dangerous drug? Not at all. It hasn’t even changed it to a prescription only drug. This, despite the fact that even at the recommended dose it can cause serious side effects, including liver damage, and that overdoses can happen easily and for a number of reasons.

The risks associated with taking acetaminophen become especially acute when it is combined with alcohol, when the person taking the medication has been fasting, or when several medications are taken at once and the user is unaware that they all contain small quantities of the drug.

Even slightly exceeding the recommended dose is dangerous

Shockingly, a person might suffer an acetaminophen overdose or liver damage without even knowing that they are ingesting the drug. A pain sufferer who takes several different medications to deal with exceptionally high pain levels could easily overdose unintentionally. And this type of unintentional overdose is the most difficult to treat since doctors may not even be aware that the patient was taking the drug or may be unable to determine the exact amount ingested.

Of especially great concern is the fact that acetaminophen is particularly dangerous to children and infants, and yet it is the most popular children’s pain reliever in the United States. CHOC Children’s Hospital reports that in any given week about 11 percent of the nation’s children will be given this supposedly “safe” medication.

“It’s found in many over-the-counter prescription products, including cough and cold remedies and narcotic pain relievers,” warns pharmacist Ron Snyder. “The drug is generally considered safe, but can be toxic if taken in high doses or in certain situations.”

The problem is that so many kids’ medications contain acetaminophen that a parent could unknowingly cause their child to overdose. An example of this would be giving a sick child Tylenol for their headache while at the same time giving them a cough medication which also contains acetaminophen.

Parents need to be extremely cautious about giving these medications to their children, and if they do choose to do so, should be vigilant to spot the early symptoms of overdose which include: nausea, vomiting, stomach pain, fatigue and paleness. If an overdose is suspected, the parent should immediately call a poison control center or take their child to the emergency room.

Other sound reasons to avoid Tylenol

If the dangers of acetaminophen-related liver damage and overdose are not enough to convince you that this drug is best avoided, it is important to note that studies have also found that it more than doubles the risk of asthma, that taking it during pregnancy can result in delayed speech development in baby girls, that it could cause blood cancer, and that it is associated with a host of other worrying health dangers.

Of course, all of us experience pain from time to time, and for some coping with pain is a debilitating daily struggle. However, there are natural pain treatments derived from capsaicin, ginger, turmeric, feverfew and other herbs, that can ease pain without dangerous side effects. Studies have also found that acupressure offers real relief without any of the dangers associated with chemical drugs.