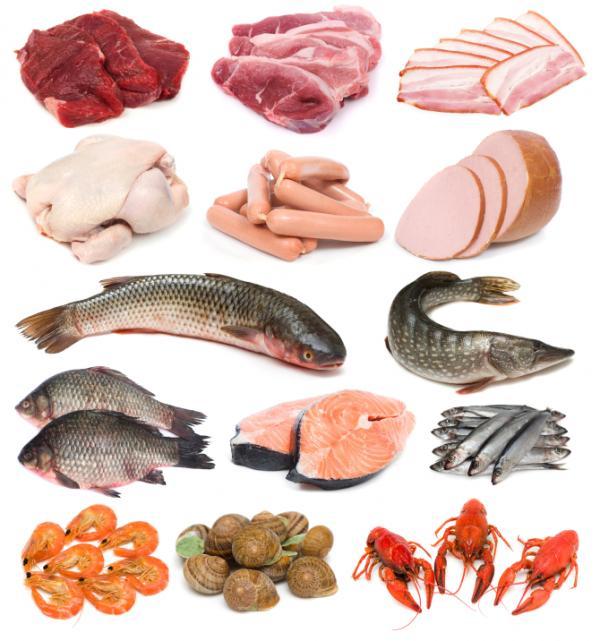 Vitamin B12 During Hepatitis C Treatment

Although requiring further investigation, a study has demonstrated Vitamin B12 as capable of boosting the success of Hepatitis C treatment.

The recent addition of a third medication to the standard Hepatitis C drug cocktail has dramatically improved the cure rate, but there are still a significant number of people who don’t respond to treatment. Especially for previous non-responders, strategies to boost the chances of a successful Hepatitis C treatment are in great demand. New research suggests that supplementing with Vitamin B12, an inexpensive, easily accessible vitamin, could be the Hepatitis C treatment accelerator that is urgently sought.

A viral infection of the liver, Hepatitis C can go undetected for decades due to a lack of symptoms in its earlier stages. Infection that is not treated or managed can progress to advanced liver disease, which could lead to cirrhosis, liver cancer and liver failure. For the past decade, the treatment for Hepatitis C involved two drugs – interferon and ribavirin:

• Those with the most common strain of Hepatitis C in North America, genotype 1, have a 50 percent chance of successful treatment with these medications.

• Interferon and ribavirin are known to cause severe side effects, some of which frequently lead to discontinuation of treatment.

About the Italian Study

As published in a July 2012 edition of the medical journal Gut, Italian researchers evaluated the effects of adding Vitamin B12 to interferon and ribavirin on the Hepatitis C virus. Led by Dr. Gerardo Nardone of the University of Naples, the researchers found that taking Vitamin B12 supplements may help boost the effectiveness of antiviral drugs in treating Hepatitis C.

More specifically, adding vitamin B12 to interferon and ribavirin treatment strengthened the rate of long term, sustained viral response (the current definition of a cure) by 34 percent. The increased response rate appeared to be especially prominent in participants with Hepatitis C genotype 1.

Critics of the study are basing their doubt on two points:

• This study is not based on the current standard of care, as it only involved interferon and ribavirin (no protease inhibitor).

Even with the skepticism surrounding Nardone’s research conclusions, experts agree that further examination of Vitamin B12 on Hepatitis C treatment is warranted.

Present only in animal food sources, Vitamin B12 is an essential water-soluble vitamin found in fish, shellfish, meat and dairy products. Also known as cobalamin, Vitamin B12 is instrumental in:

Two steps are required for the body to absorb Vitamin B12 from food:

1. Hydrochloric acid in the stomach separates Vitamin B12 from the protein it was originally attached to.

2. The freed Vitamin B12 combines with a protein made by the stomach, called intrinsic factor, so that it can be absorbed by the body.

In the U.S., nutritional deficiency of this vitamin is believed to be rare – likely because the body stores several years’ worth in the liver. However, this may not be the case in people who have lived decades with a chronic liver disease like Hepatitis C.

Supplementing with Vitamin B12 is a relatively safe venture, with few reported side effects. However, Vitamin B12 may interact with several medications, such as:

Increasing the chance of beating Hepatitis C by adding a vitamin to the treatment protocol is exciting news. Although future studies are likely to investigate this possibility further, those currently undergoing triple drug treatment for Hepatitis C may not want to wait for the final verdict. When combating a chronic illness, it is not safe to make any changes to a healthcare routine without discussing it first with a physician. As such, it seems worthwhile to discuss Vitamin B12 supplementation with the doctor guiding you through Hepatitis C triple drug therapy.

Posted in Hepatitis and tagged b12, hep c, hepatitis, vitamin
← Vitamin B-17 – Laetrile – Anti-Cancer Properties?Vitamin B12 Facts and Figures →