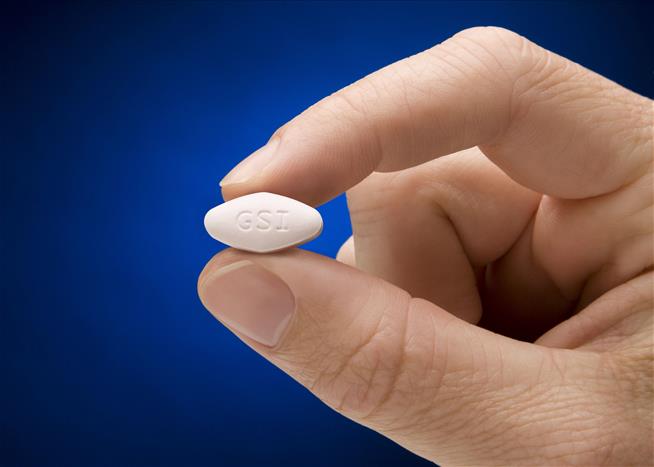 A pharmaceutical company that has in recent years made billions of dollars on hepatitis C treatments—the three the FDA has approved range from $75,000 to $94,500—has been named a “price gouger” and “tax dodger” in a new report. Gilead Sciences, the sixth richest drugmaker in the world, “is making a fortune selling essential drugs to the very government and taxpayers that helped pay to develop them, and then dodging taxes on the resulting profits,” says Frank Clemente, executive director of Americans for Tax Fairness, which issued the report this month. Gilead has avoided some $10 billion in taxes by moving assets to Ireland, where there is a lower tax rate, and then not bringing some $28.5 billion in profits back into the US. Per the Washington Post, the California-based company’s revenues in 2015 hit $32.6 billion, up three times from 2012.

As for the accusation of gouging: Last year, a Senate investigation found that the company “pursued [a] profit-driven strategy” with its hepatitis drugs, rather than making the drugs more accessible at a lower price (it had considered $50,000). As the Post notes, Gilead, which declined to comment on the report, isn’t alone in looking overseas for tax relief. Plenty of other pharmaceutical and technology companies do it. Apple, for instance, has squirreled away nearly $200 billion abroad, Bloomberg reported last year. According to Citizens for Tax Justice, that’s enabled the company to avoid paying $59.2 billion in US taxes. Pfizer has some $193 billion abroad, per the Post. The new report singling out Gilead, the Post points out, highlights the “simmering battle” between President Obama and big business over the practice of sending assets to foreign countries.

Posted in Hepatitis, In The News and tagged epclusa, gilead, hepatitis
← What causes raised (elevated) liver enzymes?Sue Bennett going for Gold at the Transplant Games. →