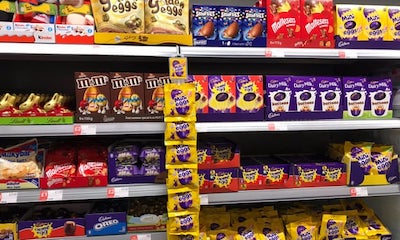 Experts are warning that high levels of fatty liver disease among young people, caused by being overweight, could signal a potential public health crisis.

Non-alcoholic fatty liver disease is fairly common among older adults, detectable in about a quarter of the population. But a study has found that substantial numbers of 24-year-olds are also affected, putting them at risk of serious later health problems, such as liver cancer, type-2 diabetes and heart attacks. 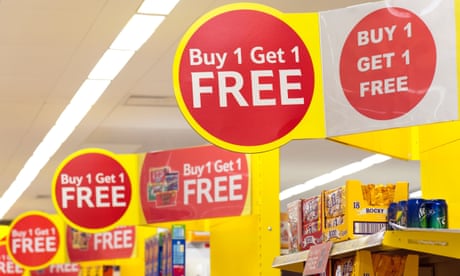 Researchers from Bristol University tested more than 4,000 young people enrolled in a longitudinal study called the Children of the 90s, set up to follow the lives and health of children born in 1991 and 1992 in Avon, England.

All of them had been given an ultrasound at the age of 18, which revealed that 2.5% had non-alcoholic fatty liver disease. Five years later, a newer kind of scan called transient elastography or fibroscan detected that over 20% had fatty deposits on the liver, or steatosis, indicating non-alcoholic fatty liver disease. Half of those were classified as severe. The scans also found that 2.4% had fibrosis – scarring on the liver. Severe scarring can cause cirrhosis. 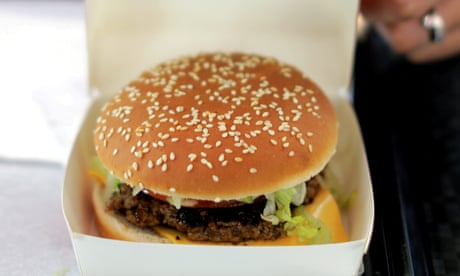 Presenting the results of the study at the International Liver Congress in Vienna, Dr Kushala Abeysekera, from the University of Bristol, said: “We were concerned to find that, at only 24 years of age, one in five had steatosis and one in 40 had evidence of fibrosis, based on elastography results, in a group of largely asymptomatic, predominantly Caucasian young people.

“The results of our study suggest greater public health awareness of non-alcoholic fatty liver disease is needed in young adults in the UK.”

He told the Guardian they did not expect to see these levels of disease in young people. “Nobody has looked at them with fibroscan before. This is a blind spot in clinical practice,” he said. “We don’t look because they are unlikely to have any complications of it.”

They needed more data and would be following up the young people in the study, he said, but “this is potentially a harbinger of things to come. We may see an increase in severe advanced liver disease. It may shift from the 50s and 60s to the 40s and 50s because of the epidemic.”

The study excluded anyone who drank heavily, but there will be people who have fatty liver disease because of both being overweight and drinking.

The disease is reversible if people eat a good diet, get back to a normal weight, exercise and drink only in moderation, which is why the public health message needs to be promoted, the researchers say. There is a danger that young people are oblivious to the long-term risk they are running, said Abeysekera.

Prof Philip Newsome, vice-secretary of the European Association for the Study of the Liver, said, “These data highlight the impact of the obesogenic environment and, in particular, its role in the development of non-alcoholic fatty liver disease in a much younger sector of the population. This requires swift changes in public policy if we are to defuse the ticking time-bomb of obesity and non-alcoholic fatty liver disease.”