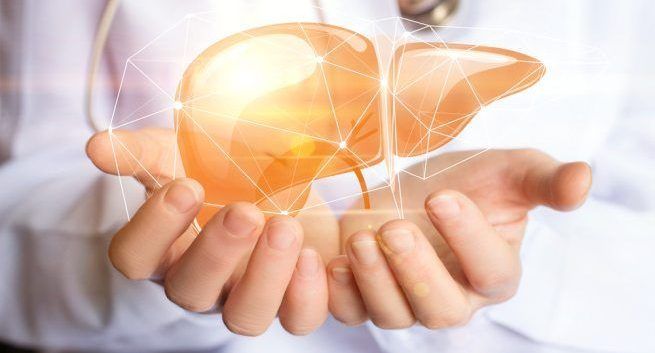 Delete these foods from your diet

According to a new study, a diet which includes high fat and high cholesterol can cause changes in the immune system and may put you at the risk of nonalcoholic steatohepatitis (NASH). It is considered as a serious nonalcoholic fatty liver disease. Here are some foods which you should exclude from your diet to take charge of the condition.

A recent study published in the journal Hepatology revealed that a fatty diet triggers certain changes in the immune system that can cause liver inflammation and scarring which is common in people who have Nonalcoholic steatohepatitis (NASH). NASH is a serious form of nonalcoholic fatty liver disease (NAFLD) where there is severe inflammation in your liver which may finally lead to scarring and irreversible damage. It can trigger liver failure and cirrhosis as well. The symptoms of this ailment, which can affect people of any age and gender group, include abdominal swelling, enlarged blood vessels just under the skin surface, enlarged breasts in men, enlarged spleen, red palms and yellowing of the skin and eyes.

Though the reason behind the fat build-up isn’t clear, NASH has been associated with excessive body weight, insulin resistance, high blood sugar and high levels of fat, especially triglycerides in the blood. “Medium Chain Triglycerides (MCT), which can be termed as partially man-made fats, have a low-calorie content and can be recommended, if you are suffering from NAFLD as, your fat metabolism is affected,” highlights Rutika Murudkar, a clinical nutritionist specialized in diabetes and cardiac care at Naraindas Morbai Budhrani Trust for cancer patients.

Lifestyle modifications, especially in terms of what you eat (and DON’T eat also!), form a crucial part of NASH management. Cut these foods out of your plate if you want a healthy liver.

“Alcohol can damage your liver. Hence, you must cut down on it,” says Ankita Ghag, Clinical Dietician, InBody India. According to various studies, acetaldehyde is a toxic byproduct of excessive alcohol, which can destroy the structure of the mitochondria (the power generators of our cells) present in your liver cells and impair their function.

If you are eating food which is loaded with salt then you are doing it all wrong. According to a study published in the Journal of Agricultural and Food Chemistry, too much salt intake can result in liver damage. Furthermore, the study also revealed that sodium can cause many changes in your liver which can lower the rates of cell division. Thus, it can cause liver fibrosis.

A large number of clinical studies have observed that reducing the intake of sugary beverages and fructose may reduce hepatic fat accumulation. “Avoid eating foods which are jam-packed with sugar like candies, sweets, baked goods and other sweetened beverages,” advises Ghag.

Do you indulge in French fries, batata vada, samosa and so on? Stop doing it right away! Deep fried foods are rich in saturated fats which may lead to inflammation and make it difficult for your liver to do its job.

White bread, pasta, and white rice have processed and refined grains which have their fibre removed. Eating these spike your blood sugar levels which is associated with the development of NASH.