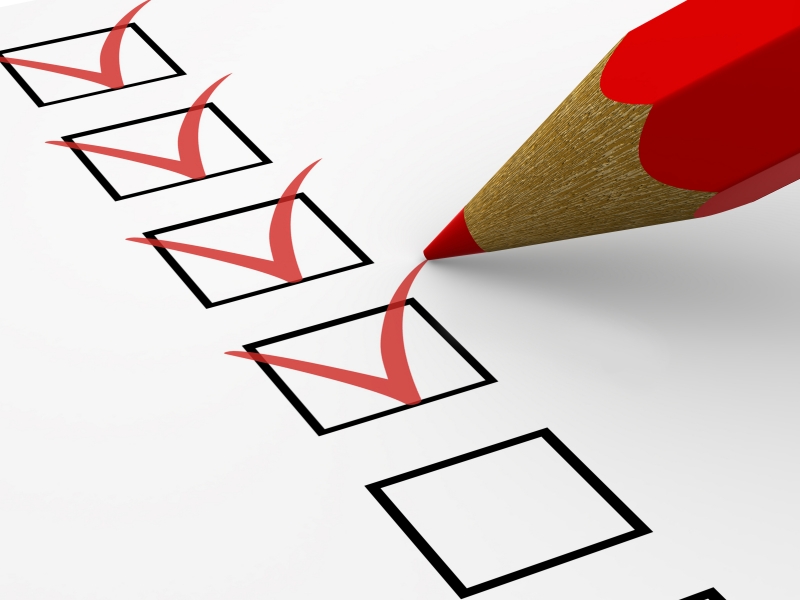 Liver transplantation is an effective and accepted therapy for a variety of chronic, irreversible liver diseases for which no other therapy has proved to be satisfactory. The liver can be transplanted as an extra (auxiliary) organ at another site or in the orthotopic location after the removal of the host liver. The discussions of this chapter mainly come from the orthotopic procedure.

The American Liver Foundation estimates that in the United States at any one time as many as 5,000 people with end-stage liver disease could benefit from liver transplantation. The two major factors limiting the number of liver transplantations performed are the availability of suitable donor organs and the fact that donor livers are recovered from only about 25% of potential donors. The second factor is due partly to inadequate identification of potential organ donors by physicians. Members of the medical community, especially physicians dealing with patients who may require transplantation (internists, nephrologists, gastroenterologists, cardiologists), must begin to increase their own and their patients’ awareness of the need for donor organs.

In an attempt to increase the number of organ donors, 27 states have passed legislation for required request. This legislation obligates hospitals to have policies in place to offer organ donation as an option to families of patients dying in that hospital. These laws are designed to relieve the attending physician of the burden of requesting organ donation from grieving families by making the request for organ donation part of the routine hospital policy.

Many patients do not receive a liver transplant because they are never referred to a transplantation center. Other patients are referred only after their liver disease has reached its terminal stage, and they often die before a suitable donor organ can be found. To allow all appropriate patients the opportunity to undergo liver transplantation and survive the procedure, physicians must be aware of the criteria for candidacy and for timing of the referral.

There are more than 30 active centers in which liver transplant operations are performed in the United States. For the success of this procedure, centers must maintain high standards and achieve and maintain acceptable 1- and 5-year survival rates. Centers performing fewer than 10 liver transplantations each year are unlikely to maintain the necessary expertise for optimal management of patients with this extremely complex disease. Currently 1-year survival rates range from 54% to 83%. The dramatic increase in the survival rates results from the following factors:

Advances in standardization and refinement of the transplantation procedure.

Expertise of anesthesiologists in the prevention and treatment of the metabolic abnormalities that occur in patients with end-stage liver disease during the transplantation procedure.

Use of the venovenous bypass system, which ensures venous return to the heart from both the portal and systemic venous systems during the hepatic phase of the transplantation procedure, reduces blood loss, decreases the incidence of postoperative renal failure, and generally results in less hemodynamic instability during the procedure.

Improved techniques for the identification and support of potential organ donors.

Refinement of operative techniques for the recovery and preservation of the donor livers.

Use of more effective and less toxic immunosuppressive regimens. It is important to remember that successful liver transplantation does not return a patient to normal. Rather, a new disease, a «transplanted liver,» replaces the former disease. However, this new state allows patients a chance for both long-term survival and a more normal lifestyle than were possible during the late stages of their liver disease. After liver transplantation, patients must take immunosuppressive medications for the remainder of their lives. Discontinuation of the prescribed medications may lead to rejection and rapid deterioration in the patient’s condition.

In the past, patients were referred for liver transplantation only after their disease had reached its end stage. For best results, however, earlier referral to a transplantation center is desirable for all appropriate patients. Because of the variable course of many liver diseases, the determination of the most appropriate time for referral of any patient for transplantation is difficult.

There are three general criteria used in most transplantation centers. These are as follows:

The unavailability of other surgical or medical therapies that offer the patient an opportunity for long-term survival.

Absence of complications of chronic liver disease that may significantly increase the patient’s operative risk or lead to the development of absolute or relative contraindications to transplantation.

Understanding by the patient and family of the physical and psychological consequences of the transplantation procedure including the risks, potential benefits, and costs.

The indications for liver transplantation have been expanding. Currently the indications can best be grouped into four major categories of liver disease:

Chronic irreversible advanced liver disease of any cause.

The indications for liver transplantation used in most transplant centers. More than 60 distinct diseases have been treated with liver transplantation. In adults, the most common diagnoses have been fulminant hepatic failure, chronic active hepatitis, cryptogenic cirrhosis, primary biliary cirrhosis, alcoholic cirrhosis, and inborn errors of metabolism. In pediatric patients, biliary atresia and inborn errors of metabolism are the most common indications.

The use of liver transplantation for a number of diseases included in the preceding list of indications continues to be controversial. These include the following:

The results of transplantation for alcoholic cirrhosis are as good as those for other diseases. However, it is essential that the patient be abstinent of alcohol before and after transplantation.

Hepatitis B – and C virus – induced cirrhosis. Infection of the donor liver with Hepatitis B virus cannot be prevented after transplantation.

The vast majority of such patients experience a clinical recurrence of their malignancy within 1 to 4 years with the exception of patients who have fibrolamellar hepatocellular carcinoma, which has a much better prognosis.

Type I and type intravenous glycogen

Hemophilia A and B

Active sepsis outside the hepatobiliary tract

Other organ system failure not curable with hepatic transplantation

A number of diseases for which transplantation might have been precluded 5 or 10 years ago are no longer absolute contraindications to the procedure. An upper age limit has been eliminated because recipients over 50 years of age have a 5-year survival after transplantation similar to that of younger adults. Also, liver transplantation in very young infants and even newborns has become common, although the results are better with older children.

Preoperative diagnosis by advanced imaging techniques and intrasurgical use of vein grafts have made it possible for patients with extensive thromboses of the portal, mesenteric, or splenic veins to be candidates for liver transplantation. The routine use of imaging techniques to measure the size of the liver and determine the state of the host vessels helps to identify these patients in advance so that appropriate plans can be made.

Previous upper abdominal surgery, especially splenectomy and portal systemic shunts, which may affect the portal vein reconstruction during transplantation, previously were considered absolute contraindications. With the advanced surgical techniques used today, however, many of these patients, especially those with mesocaval and distal splenorenal shunts, have had successful transplantations.

The overall qualify of life of most liver transplant patients is excellent. Even though a successful liver transplantation does not return a patient to «normal» but to a life of indefinite immunosuppression, the operation allows patients a chance for long-term survival and a much more productive life-style than they experienced during the late stages of their liver disease.

Once the attending physician identifies a patient as a potential candidate for liver transplantation, he or she refers the patient to a transplant center where the patient undergoes a thorough evaluation to satisfy five specific goals:

The establishment of a specific diagnosis.

Documentation of the severity of the disease.

Identification of all complications of the disease or concomitant diseases that might adversely affect the patient’s survival.

Estimation of the long-term prognosis of the disease with or without orthotopic liver transplantation.

Development of a database that allows continual updating of survival and prognosis statistics at the transplant center.

The routine evaluation process involves a number of laboratory tests and x-ray studies. Additional studies are tailored to the individual patient after a thorough review of the patient’s records from the referring physician. All patients undergo Doppler ultrasonography of the portal venous system to measure portal vein flow and to confirm its patency. Adult patients also undergo pulmonary function testing and electrocardiography. In patients suspected of having coronary artery or valvular disease, a stress test or coronary angiography may be required. In addition, patients with significant nutritional deficiencies are identified and treated with an intensive program of nutritional support while they are awaiting a donor liver.

Patients are also evaluated by a psychiatrist, a social worker, and a hospital finance officer. The social worker ensures that all appropriate arrangements have been made to allow the patient to return to the transplantation center when a suitable donor liver is located.

After completion of the evaluation process, each patient’s situation is discussed by a transplantation committee and he or she is placed into one of four categories:

In addition, a decision is made regarding the urgency of the need for transplantation.

The chosen recipient is admitted to the transplant hospital on an emergency basis and is surgically prepared to receive the donor organ. The recipient operation is precisely timed with the donor liver procurement procedure, and the donor and recipient operating teams maintain close communication regarding the progress of the two operative procedures. If the two procedures are performed at different sites, the donor liver is preserved and transported to the recipient team under cold ischemia conditions within 8 to 20 hours of procurement.

Technical (procedure-related) complications. The abdominal wall incision used by most transplant surgeons is a bilateral subcostal incision that is extended in the upper midline. The xiphoid process is excised. Complications of these incisions include infections, hernias, and granulomas of the fascial sutures, which may occur as late as several years after transplantation. In addition to the abdominal incisions, adult patients also have cutdowns performed in the groin and axilla to accommodate the venovenous bypass system (placed in the axillary and saphenous vein