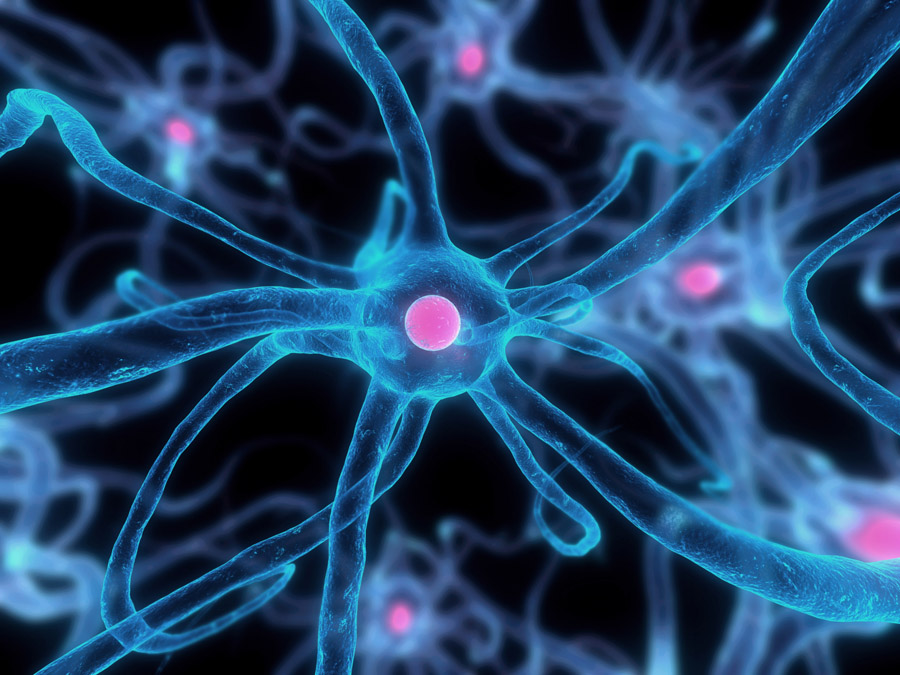 A University of Alberta researcher specializing in neurological infections has discovered that the hepatitis C virus injures and inflames brain cells, resulting in neurological issues for some patients living with the disease. Until now, no one has been able to prove this.

A recent Canadian study suggests that 13 per cent of people with hepatitis C, a chronic condition that affects 300,000 Canadians, also have neurological problems.

Other research has suggested the hepatitis C virus might penetrate the blood-brain barrier. Chris Power, the Canada Research Chair in Neurological Infection and Immunity with the Faculty of Medicine & Dentistry, and his team decided to tackle this theory conducting experiments on human cadavers.

“We saw the virus in the brain of a deceased patient who had hepatitis C,” said Powers, who noted that normally it is very difficult for any type of virus or infection to pass the blood-brain barrier.

Based on this discovery, the researchers made three new and major findings. The hepatitis C virus damaged those neurons in the brain responsible for motor functions, memory and concentration. The virus also triggered inflammation of the brain, which contributed to more neurons being damaged. And, thirdly, the virus stopped a natural process in the brain cells called autophagy, in which the cells get rid of unwanted toxic proteins. So, instead, the brain cells were accumulating large amounts of these toxic proteins, causing further damage to the brain cells.

“For a long time, the medical community has recognized some people who have hepatitis C also have memory loss and poor concentration, which is very disabling for those patients,” says Power. “Now we have some understanding about the cause of these neurological symptoms that can lead to the development of future treatments for people with hepatitis C.

“This discovery is significant because this is the first time anyone has confirmed that the hepatitis C can infect and injure brain cells.”

More information: The discoveries by Power and his team were just published in the prestigious Public Library of Science(PLoS) One journal.