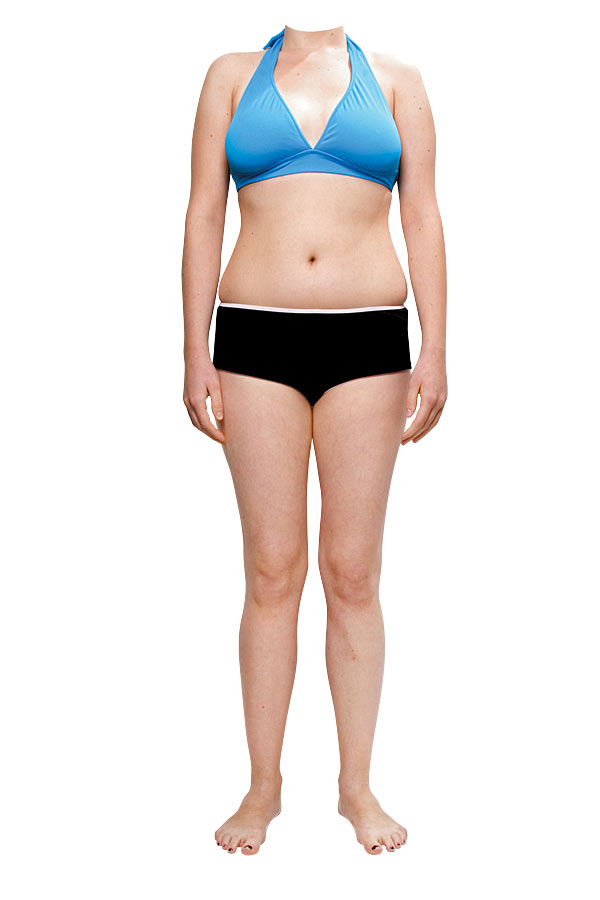 The skinny on fatty liver

About 30% of Americans have fatty liver, a condition whose name says it all. “Fatty liver is a condition where there’s excess fat accumulation in the liver,” says Chang. “A subset of patients who have fat in their liver have fat plus additional damage, which we call nonalcoholic steatohepatitis (NASH).”

If left unmanaged, NASH can lead to cirrhosis, liver transplant or liver cancer. “A liver biopsy is the only way to tell whether someone with fatty liver has the more severe NASH, although sometimes we can make an estimation without having to perform a liver biopsy,” says Chang.

At this point, fatty liver disease is even more prevalent than hepatitis C, which affects 1.5% of the population.

A minority of patients with fatty liver don’t have metabolic syndrome. “Some medications can cause fatty liver, and there are genetically inherited disorders of fat metabolism, including a rare condition called congenital lipodystrophy that can be associated with fatty liver,” says Chang.

The cause of fatty liver disease is still unclear and is an area of active research. Fatty liver is a condition that increases with age, although young people and kids can be affected. “The prevalence increases with age for a few reasons,” says Chang. “Some of it is weight gain over time, and some of it is that the longer you’ve had fat in the liver, the more years you’ve had to develop liver damage.”

“It’s usually an incidental diagnosis picked up by having blood drawn as part of a routine check-up.” Most primary-care physicians run liver tests as part of a yearly physical, but it’s worth asking to make sure your doctor tests for fatty liver.

Liver damage only begins to show symptoms when it reaches the point of end-stage liver disease. “At this point, the patient progresses to cirrhosis, which can cause symptoms a patient could note on his own — things like fluid retention and jaundice,” says Chang.

“Another big concern or end-stage complication is liver cancer,” she says. As more patients develop fatty liver disease, doctors are seeing increased amounts of liver cancer that developed in the presence of fatty liver disease. “The goal is to prevent fatty liver from progressing to cirrhosis,” says Chang. “Or better yet, preventing it in the first place.”

The first step for patients diagnosed with fatty liver is to develop a plan with their primary care physician to address obesity and related issues like diabetes and cholesterol. “Losing weight and keeping diabetes under control can improve fatty liver or keep it from causing damage,” says Chang.

“I advise patients to limit both saturated fat and high-fructose-containing food products like sodas, both of which are associated with obesity,” she says.

About a third of patients who have fatty liver get better, one third stay the same and one third get worse. The focus is on prevention and containment, because doctors don’t have many options for patients whose disease worsens to the point of nonalcoholic steatohepatitis (NASH).

Patients whose disease continues to progress can develop cirrhosis, an outcome doctors work very hard to prevent. “Once there is cirrhosis in a patient with NASH, there aren’t a lot of options to reverse the damage,” says Chang.

“Short of a liver transplant, there isn’t much we can do besides advise to lose weight and keep diabetes and cholesterol under control,” she says. Even liver transplant isn’t a perfect cure, because the disease can come back after a transplant.

One recent study had promising results for using vitamin E to fight fatty liver. “Last year, a National Institutes of Health multi-site collaboration called the PIVENS trial published its findings that using vitamin E improved liver tests and reversed scarring in the livers of patients with NASH,” says Chang. “We need more supporting studies, but it’s worth asking your doctor if vitamin E could help.”

Questions for your doctor

Because this disease is usually asymptomatic, it’s all the more important for patients to ask, “Could I have fatty liver disease?”

If you’ve been diagnosed, then the question becomes, “What can I do to keep my fatty liver from progressing?”

Eating a healthy diet and exercising regularly can go a long way toward keep fatty liver disease under control.