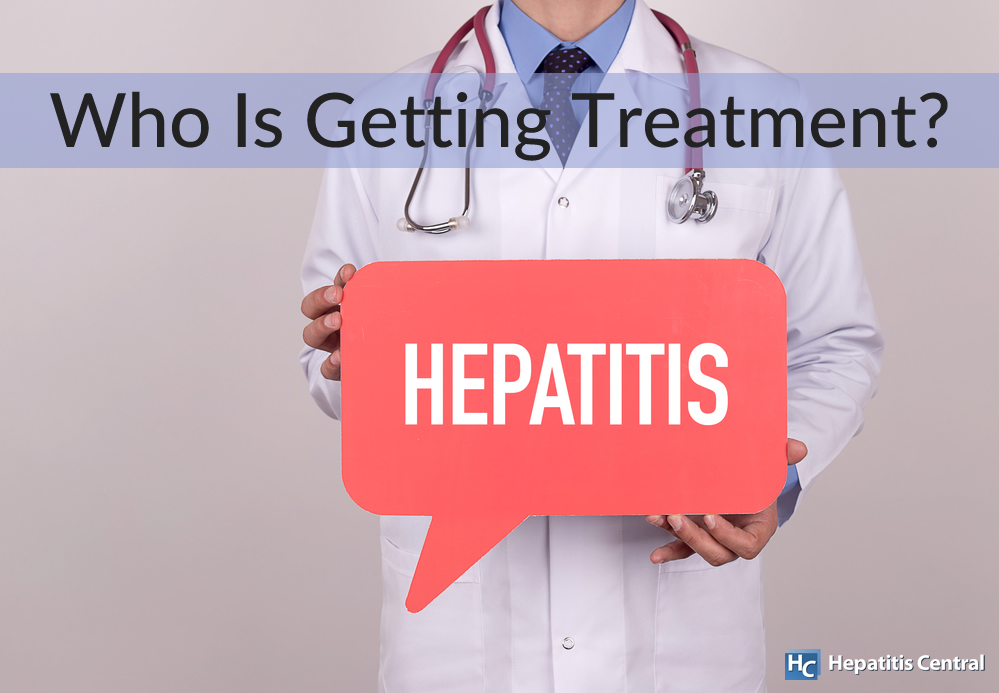 The Hepatitis C virus causes progressive liver damage and is the leading cause of liver transplants in the U.S., yet its gravity is frequently disregarded. According to the U.S. Centers for Disease Control and Prevention, more people die from Hepatitis C than from 60 other infectious diseases combined. Despite major advances in Hepatitis C treatment, many are not receiving the new, potentially life-saving drugs.

The pharmaceutical industry has made significant progress in Hepatitis C treatment over the past few years. Our ability to rid people of the Hepatitis C virus is greatly improving, with many drug combinations boasting cure rates between 90 and 99 percent. However, not everyone is getting this valued Hepatitis C treatment.

Up until 2013, the most common treatment for Hepatitis C was riddled with severe side effects, was difficult for many patients to tolerate and plateaued at a 50 percent success rate. By the end of 2013, medications with fewer serious side effects and a higher success rate started becoming available. Sovaldi was the first, new Hepatitis C medication to be approved by the FDA and, later in 2014, Harvoni became available as the first drug that could eliminate symptoms without the need for a second drug. Both Solvadi and Harvoni became known as being among the most expensive drugs sold in America.

In May 2016, a report from the Center for Improving Value in Health Care found that in spite of the availability of new, revolutionary drugs, 89 percent of Colorado residents with Hepatitis C did not receive any treatment for their condition. The study analyzed claims data from the Colorado All Payer Claims Database for the commercially insured (excluding those on self-insured plans), Medicaid and Medicare Advantage members in 2013 and 2014.

The Struggle to Obtain HCV Treatment
In a recent article printed in the Philadelphia Inquirer, the struggle to obtain Hepatitis C treatment is exposed. In the article, a Pennsylvania resident describes his story, where his Medicaid insurer denied coverage of Hepatitis C treatment two separate times. According to the source, Medicaid informed the patient that he was not ‘sick enough’ to be approved for treatment.

This denial strategy is clearly due to the financial burden of treatment. Patients, doctors and insurers are all hoping that new drugs will raise the competition and finally allow for costs to drop. Waiting for patients to get sicker, however, is not a sound strategy.

According to Ashraf Malek, a liver specialist with Lourdes Medical Associates, “It is better to get treated [earlier] and pay for it rather than wait until somebody gets sick and gets a liver transplant.” Although the treatments have a high rate of success at any stage of Hepatitis C infection, they won’t fix late stage liver damage (like cirrhosis or cancer) that it causes, leading to higher costs overall.

In response to unfair Hepatitis C treatment denial practices, an advisory committee just voted to make treatment available to all Hepatitis C-infected patients on Medicaid in Pennsylvania. If approved by the Department of Human Services Secretary, the state would join a handful of others that have eased restrictions.

Although typically more progressive on social services issues, New Jersey remains among the most restrictive on Hepatitis C treatment coverage. The state leaves decisions up to its managed-care contractors, which generally require evidence of severe fibrosis (a score of F-3 on a scale of 0 to 4), to cover treatment. Standard medical guidelines recommend treatment beginning with a score of F-0.

A result of its extreme cost, the issue of who gets Hepatitis C treatment is posing a major challenge in our society. Nonetheless, lawmakers are pushing insurers to stop the denials:

The Veterans Administration announced in March of 2016 that it would treat all veterans with Hepatitis C.
The federal Centers for Medicare and Medicaid Services sent a reminder to states in November 2015 that Medicaid programs, run and funded jointly with the federal government, are required to meet accepted medical standards.
Harvard’s Center for Health Law & Policy Innovation is pursuing a class-action lawsuit against Washington State for withholding Hepatitis C treatment.
An insurance company placing restrictions on who is awarded Hepatitis C treatment benefits is merely responding to the extreme financial weight of these drugs. Whether from Colorado, Pennsylvania, New Jersey, Washington State or elsewhere, the large number of people with Hepatitis C who are not granted treatment is very high. Until modern medicine is able to reconcile between the pharmaceutical industry, the insurance industry and people with the virus, Hepatitis C treatment denials will continue – and this virus will maintain its title as the leading cause for liver transplants in the U.S.

Posted in Hepatitis, In The News and tagged hepatitis, treatment
← 5 Reasons you Need Magnesium5 Rules of The Anti-Inflammatory Diet →