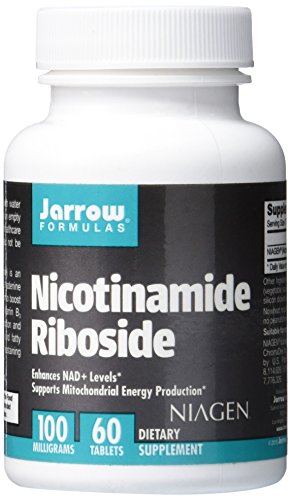 Alcohol-induced liver disease is a progressive disease, starting from liver steatosis, which then progresses to liver fibrosis or even cirrhosis and liver cancer. It is important to prevent liver damage caused by alcohol consumption at its starting point.

Nicotinamide riboside (NR) is a form of vitamin B3, which is a precursor of NAD our body needs. In recent years, many protective effects of NR have been reported, including anti-aging, prevention of hearing loss, helping in weight loss, and anti-cancer effects, etc. In our study, we focused on the protective effect of NR against liver steatosis. We found that NR is a good agent in the protection of liver fat accumulation induced by alcohol. That is, when you have a binge alcohol drinking, taking a supplement of NR might have some protective effect on the liver. Our study is now only a test in murine, the exact effect on the human body needs further exploration.

The protective effect of NR against liver steatosis occurs via the boosting of NAD in hepatocytes. It is known that NAD not only involves in the redox-oxidation reactions but also is the substrate for NAD consuming enzymes. We found that in livers of alcoholic steatosis patients, the level of NAD is decreased, which gives us a hint that not only the overall energy metabolism in the liver is changed, but also the activity of NAD consuming enzymes is altered too. Many NAD consuming enzymes are important signaling molecules.

SIRT1 is an important regulator for mitchondrial function. Activation of SIRT1 by NR enhances the function and biosynthesis of energy center-mitochondia in cells. As a result, lipid oxidation increased and lipid synthesis decreased in the liver, and finally prevents lipid accumulation in the liver.

NR has been commercialized in the United States for a couple of years by ChromaDex. Supplements were generally taken to increase performance during sporting events. We delivered a new idea that NR can also protect against liver injuries induced by alcohol drinking. Further protective roles of NR and the mechanisms are still under investigation right now.

Posted in Alcoholic Liver Disease and tagged alcohol alcoholism ald, b3, vitamin b3
← Can You Get Hepatitis C from Saliva or Kissing?Clues to the link between obesity and liver cancer →