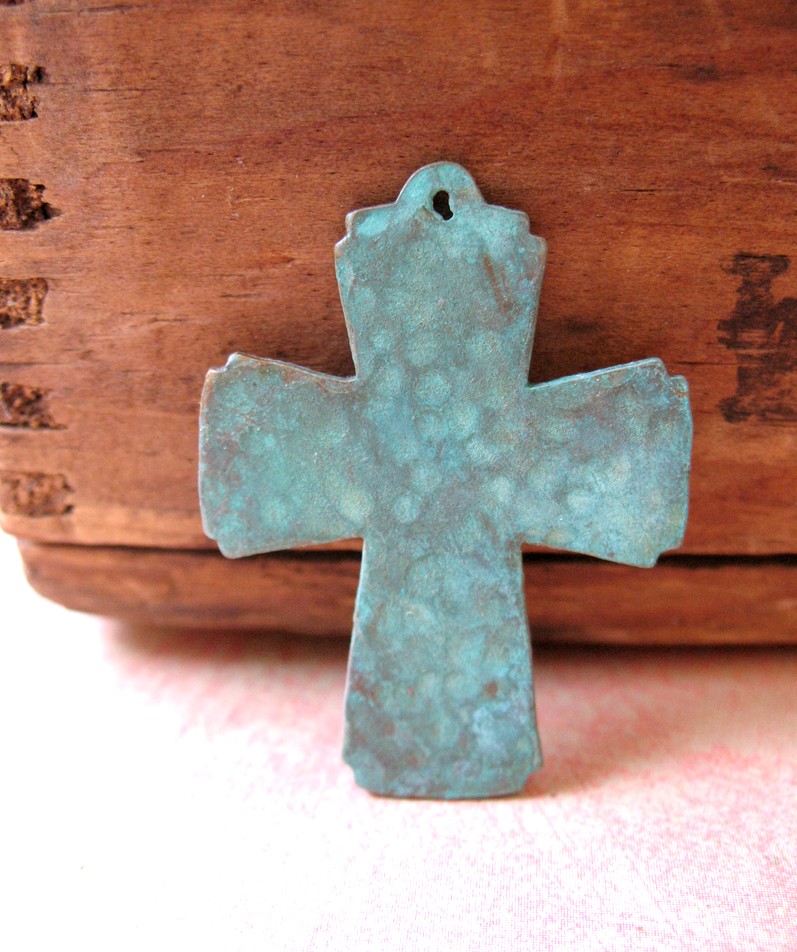 How about this for a cheery subject?

Preparing to die….As a subject it is not something we normally dwell on. Sure, we know that at some point it is going to happen, but mainly it happens to other people doesn’t it? We maintain our youthful invincibility as far as we can. Death, disease, suffering, we don’t consider it. I suppose it is just as well, because otherwise we would never get anything done, never achieve anything, never look forward or plan. We are built to live, not to die.

So, it comes as something of a shock when all of a sudden we are confronted with the truth that yes, we are invincible and yes, we are going to die and yes, it’s going to be sooner than we had planned for!  So, being the adult responsible people we immediately spring into action and get the coffin and grave site organized. Not! No, we do the normal thing and ignore it and hope it all goes away!!

It nags away at us though. A little voice in the back of the head whispering ‘make the most of it buddy, cos time is running out…..’.

Like it or not we have to start taking notice and in so doing we find ourselves looking at things in a somewhat different light. All of a sudden the grass is greener, the trees are more beautiful, the sun is warmer and even that bloody dog barking next door or those children shrieking nearby  become sounds of life, not death. Death is about maggots or being burned. Death is the final release and death is just, well, the end.

There are times when you find yourself dwelling on the subject. After all, it it something we live with twenty four by seven. Every waking moment it is there, with us, there is no escape. Yet we try to push it away, to concentrate of what is rather than on what may happen. Sometimes things get so bad that suicide will spring to mind. Honestly, the pain, suffering, sickness and desperation will get so bad that I know several times I picked up that Glock 17 knowing that just one pull of the trigger would end it all. I know I was tempted. Not once, not twice, but several times.

But could I do it? No, as Linda kept reminding me my Life Insurance would be invalid if I shot myself and she’d get nothing!!!

Sometimes I just wanted to be cocooned in a hospital room, bathed in warmth and caring and hoping for those shots of  morphine to  gently put me to sleep.

We hear about people fighting for survival, enduring extraordinary hardship and torture in order to live and I’m afraid that is what can well happen with this disease. It will grind you down, it will suffocate you, it will drive you to the ends of your endurance. But fight it you must. To fight is to survive.

The statistics are not good. If you ask your doctor for a prognosis they will probably not give you one.  When the end will come is not something they are normally too willing to discuss. However, I do know people who like myself have survived who were given mere months to live. One problem is in the unpredictability of the disease. Events can and do happen very quickly at times. You don’t know on an hour to hour basis how you are going to feel.

But, there are plenty of numbers out there and it is true that some people live for many years with End Stage Liver Disease. However, most don’t. From what I can gather and what I think is ‘reasonable’ (be there such a thing), from the onset of end stage decompensated cirrhosis many people will die within eighteen months. Ouch.

The liver will progressively fail and although some may get lucky and get a transplant, the number of people on the transplant list exceeds the available livers by a factor of about 7:1. Once a transplant has been undertaken, the statistics are still not wonderful especially for those who have has hepatitis C. The hepatitis virus, as of today, cannot be completely erased. Post transplant the virus will almost certainly resurface and continue its trail of destruction on the new liver.

So, for Linda and myself, we had to plan for me dying. Our savings had gone, completely, used for living and paying medical bills. We were massively in debt because of medical bills and we were living in a house that we could no longer afford. Therefore it became fairly simple and clear that we would have to declare bankruptcy – there was no way we could ever repay our debts and in addition we were going to have to foreclose on our house.

The house was massive, way too big for the two of us, but had been bought as an investment when times were better. Now caught up in a housing crash after the Sub-Prime mortgage crisis, far from being an asset it now became a millstone around our necks that was drowning us deeper and deeper in debt. There was no option to sell it, there were no buyers and we were in  for a huge amount of negative equity.

So, the decision was made that we would let the house go and move into an apartment. This we did in July 2009.

We found a ground floor place we both liked and being ground floor was a must in case I was going to need a transplant. By doing this I was trying to get Linda in to a situation that in the event the worst did happen and I died, she was in a place she could afford and didn’t have the hassle of trying to get rid of a house and move and bury me!!

Posted in The Beginning
← O. Transplant Evaluation and Road to RecoveryM. A Letter to the World →