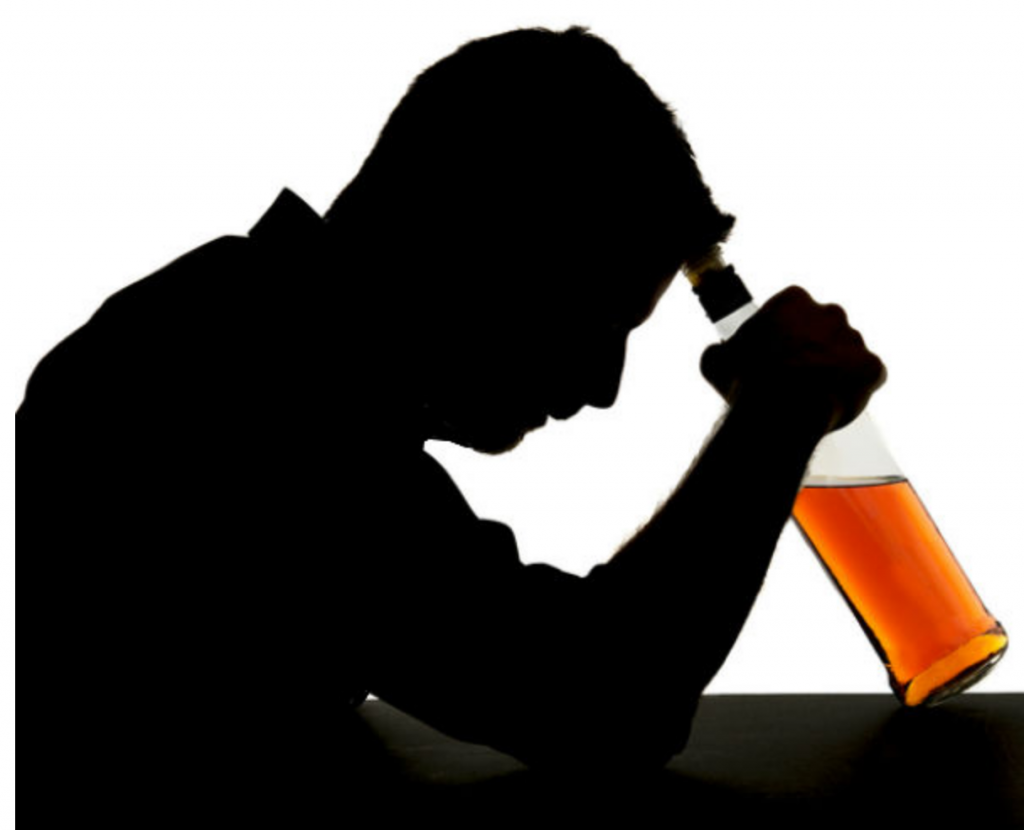 The Great Recession continues to take a grim toll: Since 2009, a growing number of Americans have died from liver disease and liver cancer.

The increase among 25- to 34-year-olds is especially troubling because the deaths are due to cirrhosis, a disease caused by excessive drinking, the authors of a new study said. The researchers suspect the economic downturn in 2008 prompted people to comfort themselves with alcohol.

"These are deaths of despair," said lead researcher Dr. Elliot Tapper, an assistant professor of gastroenterology at the University of Michigan.

It's similar to overdose deaths from the opioid epidemic. In both cases, people are trying to relieve the emotional pain they feel, Tapper said.

He cautioned, however, that because this is an observational study, it cannot prove cause and effect.

Cirrhosis scars the liver and causes damage that can lead to deadly conditions such as liver cancer and liver failure.

The most common causes of cirrhosis are drinking too much over many years, hepatitis C or a build-up of excess fat in the liver, known as fatty liver disease, the study authors noted.

The conditions affecting older people are most likely due to the obesity epidemic, he suggested. In many cases, liver disease can be prevented by living a healthy lifestyle.

If cirrhosis is caught early, the liver will repair itself, Tapper said, and losing weight can reverse fatty liver disease.

Dr. Raymond Chung is director of the Hepatology and Liver Center at Massachusetts General Hospital, in Boston.

He said the increased deaths may stem from several factors, including complications of the hepatitis C epidemic, as well as the high frequency of fatty liver disease in the U.S. population.

The deaths of very young adults are striking, added Chung, who is also on the governing board of the American Association for the Study of Liver Diseases.

"We do not yet understand why this is happening in this age group, and further study is required to determine whether this is due to sheer quantity or type of alcohol consumed, genetic factors or the presence of other forms of liver injury," Chung said.

Compared to women, men had nearly twice as many deaths from cirrhosis and almost four times as many from liver cancer, the study authors said.

From 2009 to 2016, people aged 25 to 34 had the highest annual increase in cirrhosis deaths -- nearly 11 percent. Deaths from liver cancer among those under 55, meanwhile, decreased, but rose among people over 55, Tapper said.

The greatest increase in deaths from cirrhosis was seen among whites, Native Americans and Hispanics, the researchers said.

Deaths from cirrhosis and liver cancer rose fastest in western and southern states. For example, deaths in Kentucky rose nearly 7 percent, in New Mexico 6 percent and in Arkansas nearly 6 percent.

Only one state, Maryland, saw a significant decrease in cirrhosis deaths, of about 1 percent, the findings showed.

According to Dr. David Bernstein, chief of hepatology at Northwell Health in Manhasset, N.Y., "This study highlights the silent epidemic of advanced liver disease in the United States, which largely remains unrecognized and unacknowledged by the collective medical leadership."

Bernstein added that "the paper should be a wake-up call to the medical community -- and especially to health care policymakers and administrators -- that we need to focus on disease prevention and risk-factor modification, while at the same time shifting resources to address the already growing burden of cirrhosis and liver cancer."

The report was published online July 18 in the BMJ.

A report from the U.S. Centers for Disease Control and Prevention released earlier this week echoed these findings.