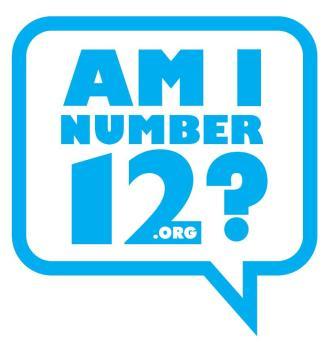 Hepatitis B and Hepatitis C represent two of the major threats to global health. Because many people feel no symptoms, both Hepatitis B and C are ‘silent’ viruses, and one could be infected for years without knowing it. Both Hepatitis B and C can lead to liver cirrhosis where one is exposed to life-threatening complications such as bleeding, ascites, liver cancer and liver failure.

Hepatitis B virus is highly infectious and about 50-100 times more infectious than HIV. The virus is transmitted through blood and other body fluids like saliva, semen and vaginal fluid of an infected person. According to the World Health Organisation (WHO) estimates, two billion people have been infected with the Hepatitis B virus worldwide and approximately 350 million people are living with chronic infections. Unlike Hepatitis C, there is a vaccine that can prevent the infection.

For Hepatitis B: To diagnose the infection of Hepatitis B, the blood needs to be checked for the Hepatitis B surface antigen (HBsAg). The HBs is a part of the virus that mostly appear six to twelve weeks after infection. If the test is positive, it is very likely that one has Hepatitis B and further tests are required for confirmation, to check if the infection is new or old and, to see if one needs treatment or not.WHO recommends that all blood donations are tested for this marker to avoid transmission to recipients.Other tests include:

AWARENESS CAN CHECK THE SPREAD OF HEPATITIS B AND C

World Hepatitis Day is observed every year on July 28 and on this day, health authorities and NGOs across the world hold special programmes to make people aware of these viral infections. Hepatitis C has claimed more lives than HIV because the cost of medicines is very high, and presently, in India there is no government policy to help patients as in the case of HIV/AIDS. A patient has to spend six to eight lakh rupees annually for treatment. Unlike HIV/AIDS, there is no official data as there is no survey conducted to know the exact status of Hepatitis C or B in Manipur.

Spreading awareness remains the key to fighting against Hepatitis B and C. Like in one of the poster campaigns for World Hepatitis Day says, “The clock is ticking. Act now to protect a new generation.”