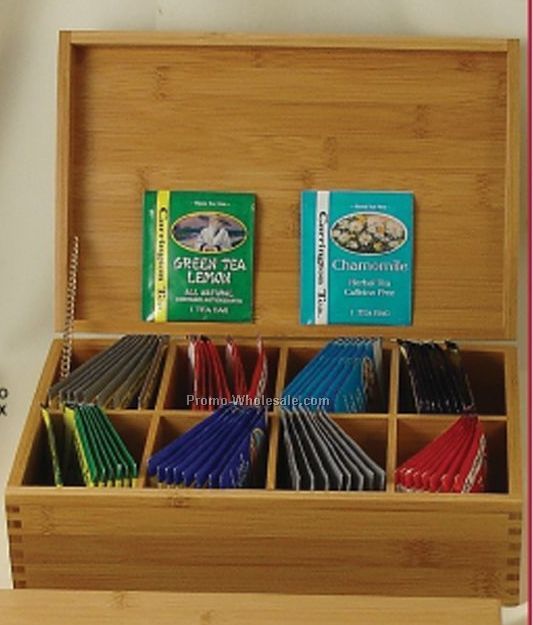 Bupleurum Root is used in the treatment of chronic hepatitis, enlarged liver or spleen, chemical liver damage, liver stasis or liver congestion, depression and irregular menstruation. It is cited as an herb that increases protein synthesis in the liver, and reduces inflammation by inhibiting prostaglandin production.

Pregnant and nursing women should not use Bupleurum Root, nor should it be used when undergoing interferon therapy for hepatitis. The herb should not be taken in conjunction with antibiotics, which often kills off bacteria necessary to activate Bupleurum, nor should it be taken with prescription, non-steroidal, anti-inflammatory drugs (NSAIDs) without first consulting the prescribing physician. Overuse or extended use may cause gastroenteritis, intestinal colic or diarrhea due to the saponin content.

Dandelion Root  It’s a long-time herbal favorite for nourishing the urinary tract and the liver.  Dandelion Leaf is also commonly recommended for natural support of healthy blood pressure.  These benefits are due, in part, to Dandelion’s high concentration of potassium.  Dandelion’s anti-inflammatory properties help alleviate inflammation and muscle spasms, plus it acts as a mild laxative relieving constipation.

Dandelion, unlike some chemical diet supplements, will not deplete the body of potassium when used for water weight loss.  Dandelion Leaf contains approximately forty-percent inulin, a fiber widely distributed in fruits, vegetables and other plants.  Inulin is classified as a food ingredient (not as an additive) and is considered safe to eat.  In fact, inulin is a significant part of the daily diet of most of the world’s population. It has been used for centuries as a primary herb that purifies the blood and flushes toxins out of the body, via the liver and kidneys.

Pregnant and nursing women should not use Dandelion.  It is not recommended for people with gallstones or biliary tract (bile duct) obstruction without first consulting a physician.  In cases of stomach ulcers, gastritis or irritable bowel, Dandelion should be used cautiously, as it may cause over production of stomach acid.  Those who are allergic to daisies or asters should not use Dandelion. Do not take Dandelion without talking to your doctor first if you are taking certain medicines used to treat infection (antibiotics such as Cipro, Tequin, Levaquin, etc., as it may lower efficacy of drug); Potassium supplements for health condition (too much may be harmful); Blood thinning medicine (Coumadin, Plavix, aspirin, etc.).

Burdock Root is one of the foremost cleansing herbs, providing nourishing support forthe blood, the liver and the body’s natural defense system.  It’s rich in vitamins E, B-1,

B-6 and B-12, plus manganese, copper, iron, zinc, sulfur and more.  You’ll find Burdock Root in many tonic formulas and special blends designed for internal cleansing.

Large amounts (many times the recommended dosage) of Burdock may cause uterine stimulation; therefore, it is always advisable for pregnant women to consult a physician before taking it.  Do not take Burdock without talking to your doctor first if you are taking: diabetic medicine (examples: insulin, Glucophage(R) metformin, DiaBeta(R) Glynase(R) glyburide).

Peony Root is a famous and highly prized blood tonic used to relax muscles and cleanse the blood.  It is one of the most highly prized women’s herbs used traditionally to help regulate the female hormonal cycle.   Peony is also used as a pain reducing agent and as an emotional stabilizer, particularly valuable with women who experience hormonal imbalances.  It is said to relieve cramps and spasms anywhere in the body. Peony also calms the liver and nourishes the blood.

Pregnant and nursing women should not use Peony Root, and it is always advisable to use this herb in consultation with a health care provider for specific conditions.

Chicory Root a common caffeine-free substitute for coffee, has also been used medicinally in the treatment of gout, dyspepsiaand jaundice.  In contrast to coffee. Chicory Root is a natural sedative and is also used as a diuretic and mild laxative.Chicory has been used to treat skin disorders, gout, jaundice and to reduce an enlarged liver.

As a poultice, Chicory was thought to improve inflammations, swellings, bruises and eye disorders.Chicory is thought to be an excellent laxative for children, as it acts without irritation. Chicory has properties similar to those of Dandelion, its actions being tonic, laxative and diuretic.  The German Commission E has approved its use to improve a poor appetite and dyspepsia.

Pregnant and nursing women should not use Chicory Root.

Astragalus is an herb that has been used for centuries as a natural way to support the body’s immunity (defense) system.  Known since ancient times as the “superior tonic,” Astragalus Root is also used as a natural aid for healthy digestion and metabolism.  Many people also believe it helps boost their energy levels and overall stamina.

If you are undergoing chemotherapy, do not take Astragalus, or any other medication, without first consulting a doctor who is familiar with this herb.  Astragalus should not be taken if fever is present.  Astragalus is incompatible with prescription medications often given after a heart attack and should not be used by those who take blood thinning drugs (Coumadin, etc.)  Some beta-blockers may be less effective when taken with Astragalus, and this herb should be used in consultation with a physician by those on immuno-suppressive therapy.