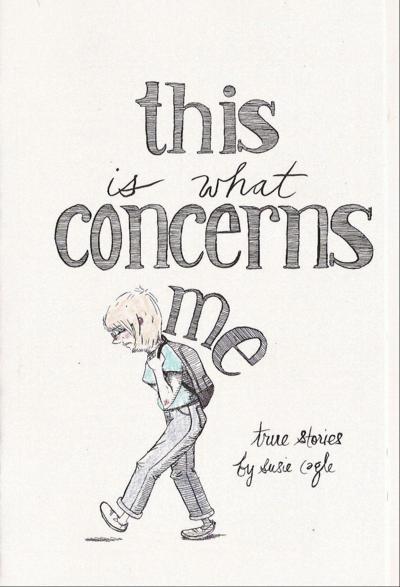 Liver failure results in impairment of many functions we take for granted. Liver failure mostly arises slowly, over many years, but its progression is usually unnoticed. It can happen from infections, cancer, alcohol or other toxic substances, and genetic causes. Often, when symptoms first appear, already very little liver function is left.

Much of the treatment of liver failure is focused upon salvaging whatever liver function is left and avoiding overtaxing the liver. Some few with liver failure will qualify for, and successfully get, liver transplantation. Most, though, will eventually die from the progression of the liver disease, though some, with careful attention to avoiding further stress on the liver, may live for years.

The liver has a multitude of functions: it helps digest food, filters and eliminates certain toxic chemicals in the blood, makes essential proteins, and maintains the level of energy-making compounds in the bloodstream. People with advanced liver failure are jaundiced because bilirubin accumulates in the skin, turning it yellow.

The whites of the eyes become bright yellow-orange. Jaundice itself is not painful, but the abnormalities can cause quite troubling itching of the skin. Since certain compounds are not being put into the gut by the liver, bowel movements change from brown to chalky yellow-white. These brown compounds showing up in the urine make it appear quite dark.

With liver failure you may:

Feel weak, slow, and lethargic
Experience muscle tremors and twitches, and, in some cases, seizures
Feel quite itchy
Become confused, sleepy, or lapse into a coma
Have trouble with bleeding
Get a swollen belly and swollen legs

Often, you can delay the onset of confusion by keeping the bowel motion very rapid; for example, with a laxative called lactulose. Sometimes the itching of the skin responds to drugs that bind up some of the toxic chemicals. Nausea and vomiting, when they occur, usually can be suppressed with anti-emetic drugs.

Many people with liver failure get a very swollen abdomen because fluids that usually pass through the liver cannot do so. Fluid in the belly (called “ascites”) can stretch the skin tight enough to be uncomfortable or can press against the lungs, making it necessary to remove part of the fluid with a needle.

Because the liver is not making the proteins needed in the blood, fluid often seeps out of the bloodstream into the tissues, causing generalized swelling (edema). This swelling affects the belly, legs and arms, and sometimes the face. Elevation of the legs, diuretic medications, and fluid and salt restriction may help these symptoms.

Bleeding is fairly common, because the failed liver is no longer able to make essential clotting substances. For example, there may be oozing from the gums when teeth are brushed and large bruises may appear on the skin. In some cases, bleeding becomes the life-threatening event, usually with bleeding into the stomach.

Treatments for this kind of severe bleeding may include interventions to block the blood vessels and transfusions of clotting proteins and of blood.

Unlike some illnesses where there is a particular treatment to consider stopping, such as a ventilator or dialysis, most liver failure patients will not have a single clear issue for decision. Nevertheless, you can decide to forgo any further transfusions if bleeding occurs, and to stop any other aggressive treatment that might sustain your life when complications arise.

You should decide about resuscitation and hospitalization. Mostly, living with liver failure is the challenge. Dying from liver failure usually includes the fairly rapid onset of confusion and coma, and thus is a merciful end. Having plans in place in advance for medical treatment decisions and for saying good-bye to friends and family is important to do.