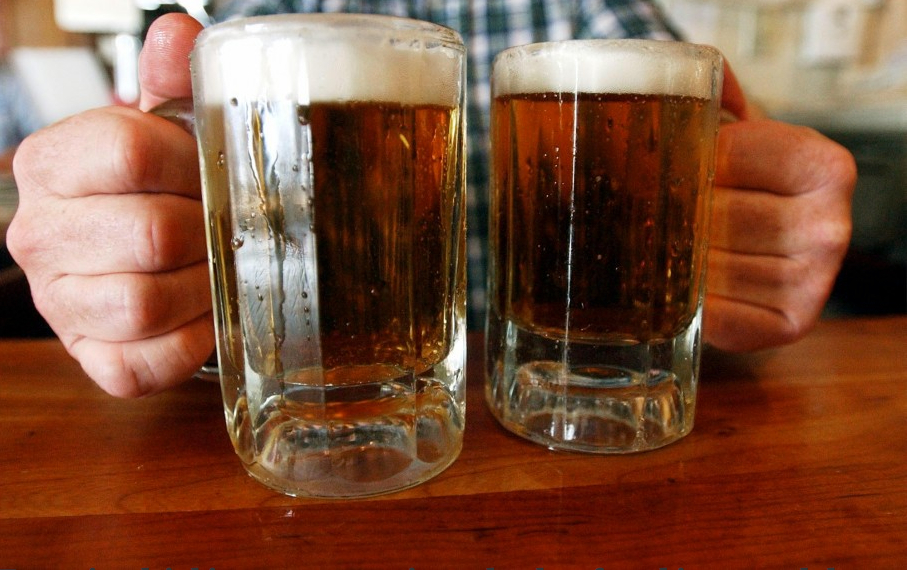 Excessive drinking causes one in 10 deaths of working age adults

It’s no secret that America’s favorite legal drug has vast impacts on public health. But you may be surprised, as I was, at just how closely binge drinking and over-consumption of alcohol are linked to deaths during the prime years of our lives.

In fact, one in 10 deaths of working age adults every year is attributable to “excessive alcohol consumption,” according to a report released Thursday by the Centers for Disease Control and Prevention–a finding that keeps booze as “a leading cause of premature mortality nationwide.”

The 88,000 deaths annually from 2006 to 2010 included acute causes, such as violence, alcohol poisoning and car crashes, as well as the health effects of prolonged over-consumption of alcohol, such as liver disease, heart disease and breast cancer. Excessive drinking shortened the lives of the people who died by about 30 years each, for a total of about 2.5 million years of potential life lost.

Seventy-one percent of those who died were males.

For the purposes of this report, the researchers defined excessive consumption as a binge of five or more drinks per occasion for men or four or more for women; 15 drinks or more per week for men or eight for women; and any drinking by pregnant women or people younger than 21. Binge drinking, they said, is responsible for more than half the deaths and three quarters of the economic costs of excessive drinking.

Alcoholic liver disease topped the list of all alcohol-related deaths, causing 14,364 a year, according to the eye-opening charts included in the report. Close behind were motor vehicle crashes (12,460), suicide (8,179) and homicide (7,756).  (Please see below.)

The last similar study found 75,000 deaths and 2.3 million years of life lost in 2001, so things are not trending the right way. And the authors note that if anything, these figures may be on the low side, because they are based on self-reporting that “may underestimate the true prevalence of excessive alcohol consumption.”

Posted in Alcoholism, In The News and tagged alcohol, death, drinking
← Role of Nutrition in the Management of Hepatic Encephalopathy in End-Stage Liver FailureExercise for Chronic Liver Disease →