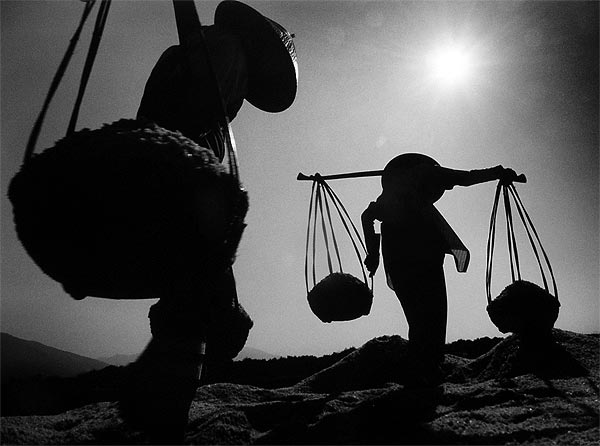 The Burden of Liver Disease Increases

By American Association for the Study of Liver Diseases (AASLD)

ALEXANDRIA, Va., July 15, 2013 — /PRNewswire/ — According to a July 10, 2013 article published in the JAMA Journal of The American Medical Association, deaths from liver disease increased from 1990 to 2010. Liver disease also rose as a contributor to premature mortality.

The most common causes of both cirrhosis and liver cancer are viral hepatitis, alcoholism, and obesity-related fatty liver disease. However, it is hepatitis C that is the most likely cause of the emergence of liver disease as a growing threat to American lives.

In May 2011, the Department of Health and Human Services released an action plan for the prevention, care, and treatment of viral hepatitis. Earlier this year, the Centers for Disease Control and Prevention recommended an age-based screening strategy that required a one-time test for hepatitis C for everyone born between 1945 and 1965. In June 2013, the US Preventive Services Task Force endorsed that recommendation by giving the one-time test of baby-boomers a “B” rating, which allows for payment by Medicare and private insurers for testing with no copayment by patients.

The American Association for the Study of Liver Diseases (AASLD) is a medical subspecialty society representing clinicians and researchers in liver disease. The work of our members has been at the forefront of liver transplantation and has laid the foundation for the development of drugs used to treat patients with viral hepatitis. The most recent generation of drugs approved by the FDA has been proven to cure hepatitis C.

Refinements in how those drugs are used will increase cure rates for hepatitis C, and we anticipate the FDA to approve numerous new drugs over the next three to five years that will provide more hope for patients with hepatitis C. The ability of a patient to be tested and treated for hepatitis C at the earliest possible date allows him or her to get treated and avoid the hepatitis C’s progression to liver cancer.

Liver transplantation is expensive, the treatment for hepatitis C is both difficult and expensive, there is still a shortage of livers available for the number of patients waiting on the transplant list, and there are still too many Americans unaware of their hepatitis status — 75 percent of the estimated 3 million US citizens with hepatitis C. However, policies and plans from the federal government linked to medical breakthroughs from the research community are creating the potential of a brighter future for patients with liver disease even as the burden of liver disease grows.

AASLD is the leading organization of scientists and healthcare professionals committed to preventing and curing liver disease. AASLD was founded in 1950 by a small group of leading liver specialists and has grown to an international society responsible for all aspects of hepatology.

Press releases and additional information about AASLD are available online at www.aasld.org.

SOURCE American Association for the Study of Liver Diseases (AASLD)