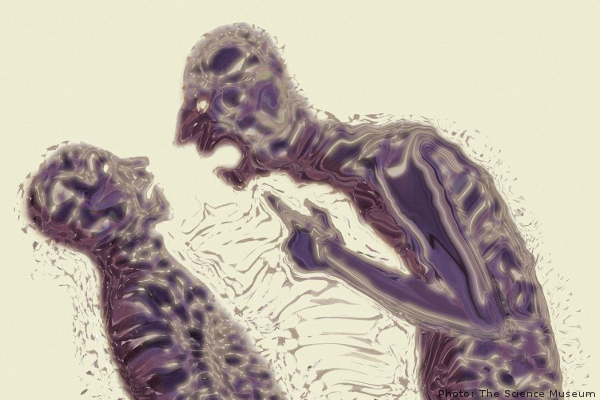 Results will be published in the November 2010 issue of Alcoholism: Clinical & Experimental Research and are currently available at Early View.

“The most effective changes in treatment for chronic liver disease during the last 40 years are, in my opinion, combination treatment for hepatitis C and treatment with prednisolone and azathioprine for autoimmune hepatitis,” said Knut Stokkeland, an instructor in the department of medicine at Visby Hospital in Sweden and corresponding author for the study.

“In addition, new diagnostic tools such as endoscopic examinations, computed tomography, MRI, and ultrasound have probably increased our possibilities to detect early disease and the development of cirrhosis.”

Stokkeland added that the key difference between alcoholic and non-alcoholic liver disease is alcohol dependence (AD), which almost all patients with alcoholic liver disease have. “AD increases the risks of social problems, being a smoker, and severe psychiatric diseases,” he said. “It also inhibits staying sober, which may stop disease progression.”

“The main finding of Dr. Stokkeland’s study is the much increased mortality risk of having an alcohol- versus a non-alcohol-related liver disease,” observed Johan Franck, a professor of clinical addiction research at Karolinska Institutet in Sweden. “Thus, patients with alcohol-induced liver diseases should receive more attention, and they should routinely be offered treatment for their alcohol-use disorder.

Presumably, the various treatment systems involved – such as hepatology versus substance-abuse care – may not be very well coordinated and this may present an area for improvement.”

We must also focus on treating their AD so that they may stop drinking.”

“Given that alcohol doubles the risk of having a serious liver disease,” added Franck, “efforts to reduce alcohol drinking will likely have a positive impact on the disease’s outcome.”

Alcoholism: Clinical & Experimental Research (ACER) is the official journal of the Research Society on Alcoholism and the International Society for Biomedical Research on Alcoholism. Co-authors of the ACER paper, “Increased Risk of Esophageal Varices, Liver Cancer and Death in Patients with Alcoholic Liver Disease,” were Fereshte Ebrahim of the National Board of Health and Welfare, and Anders Ekbom of the Department of Medicine at the Karolinksa Institutet, both of Stockholm, Sweden. The study was funded by the Bengt Ihre Foundation, the Karolinksa Institutet, and Visby Hospital. This release is supported by the Addiction Technology Transfer Center Network at http://www.ATTCnetwork.org.