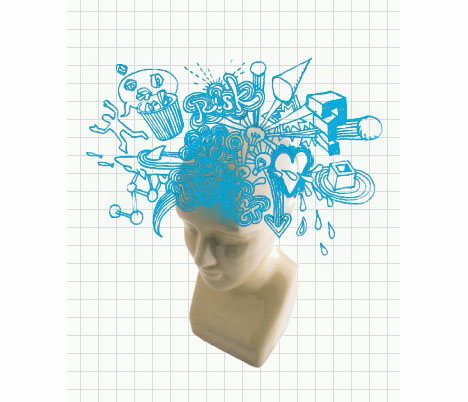 Researchers from Japan are working on strategies to help those with primary liver cancer and moderate to severe cirrhosis.

Hepatocellular carcinoma is a deadly cancer, taking the lives of many patients within a year of being diagnosed. Although several breakthroughs in treatment have emerged recently, severe liver disease makes liver cancer that much harder to combat. Despite the generally poor prognosis, a new Japanese study demonstrates hope for hepatocellular carcinoma in those with concurrent, severe liver damage.

1.    chronic infection with Hepatitis B

With any of these three types of liver disease, a progression of liver damage increasingly impairs the liver’s ability to function. As liver function progressively deteriorates, a greater likelihood of permanent liver scarring and abnormal liver cell growth exists. When liver cells grow abnormally and multiply, hepatocellular carcinoma tumors can form. It is understandable then that hepatocellular carcinoma is frequently seen in individuals with cirrhosis – permanent scarring of the liver. In fact, experts estimate that more than half of all people diagnosed with primary liver cancer also have cirrhosis.

When it comes to treating primary liver cancer, the drug Sorafenib (a multikinase inhibitor), has recently been established as the standard of care for patients with advanced hepatocellular carcinoma and a cirrhosis grade of Child–Pugh class A. This drug has been found to increase survival rate in those with the earliest staging of liver cirrhosis; however, Sorafenib’s safety and efficacy has not yet been determined in people with Child-Pugh class B or C.

A report of a small Japanese study published in an August 2011 edition of the New England Journal of Medicine gives a glimmer of hope for hepatocellular carcinoma in patients with moderate to severe cirrhosis. Takahiro Yamasaki and colleagues from Yamaguchi University Graduate School of Medicine in Ube, Japan evaluated Deferoxamine therapy in patients fitting this profile. Deferoxamine:

In their study, 90 percent of participants had either Hepatitis B or Hepatitis C infection – and 70 percent had either Child-Pugh grades of B or C. They found that the overall response rate to Deferoxamine was 20 percent – enough to warrant testing in patients with Child-Pugh class B or C and hepatocellular carcinoma.

While a 20 percent response rate for improving the prognosis of hepatocellular carcinoma may appear minor, it represents a bit of hope in the long-standing struggle to find better therapies for people with primary liver cancer.